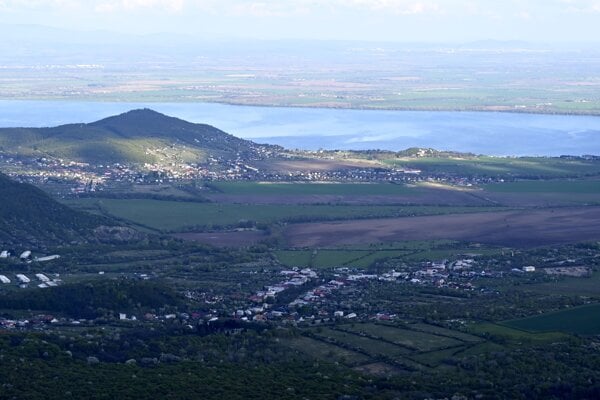 Košice will run two lovely events at the weekend. One of them requires some walking, the other one is quite nostalgic and you will not need to make any effort.

Brezno will celebrate one of the oldest music clubs, Bombura, in Slovakia.

If you are staying in western Slovakia, head to Trnava where a flea market will be held on Saturday on the Mikulášske Námestie square and the Lovely Experience festival on the Trojičné Námestie square on the same day. 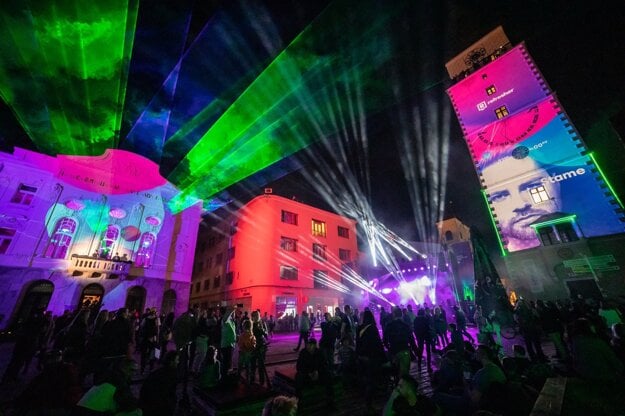 Here are other travel and culture news to catch up on:

Štrampľoch, a rock formation, is a place east of the centre of Krupina, central Slovakia. It is located near the road leading from the town to the recreational area of Tepličky.

Štrampľoch, which was first mentioned in written records in 1849, is part of the former stone quarry. Parts of the quarry are also called “Turkish Wells”, and previous research has not yet clarified what it has to do with Turkey. However, written records state that the Turks hid in places around Krupina during the 16th and 17th centuries, the My Trenčín website writes.

Some compare the shelters of rock in the quarry to places in Tunisia or Turkey, according to the Región Hont regional tourism organisation. They may have served as a housing place or cellars.

A rarity of the quarry is a stone room carved into the rock. Its origin and purpose are still shrouded in mystery. The stone room is almost two metres deep from the ground level, with a small moat next to the entrance to the room. 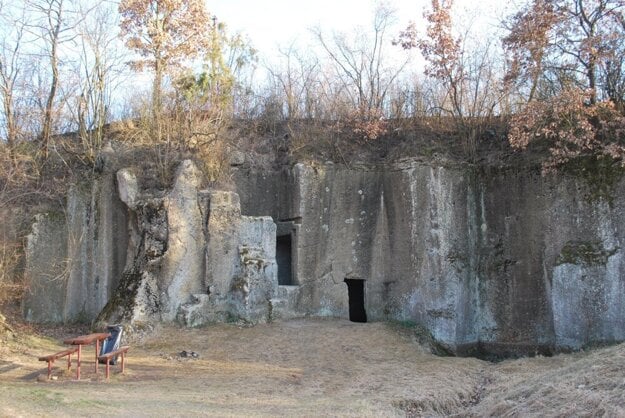 The area is easily reachable by foot from Krupina in half an hour.

Stratenec is a popular hill among people living in Makov, northern Slovakia, which has the Three Crosses monument erected on it. It honours three soldiers who died during the liberation of border villages in the area by Svoboda’s Army in 1945.

One of them was Andrej Rabčan, but the names of the other two men remain unknown. The My Kysuce website writes that last year, the mayor of Makov, Martin Pavlík, received a letter from a retired teacher, Maria Mikulcová, who claimed she knew the other two names. She mentioned a 2017 book in which their names, in addition to other names, are listed.

From Brezno, Rabčan was 23 years old when he died in the Javorníky mountain range. The other two young men were Rudolf Miko from Sabinov and Ludivk Somoši who is believed to have come from the Košice area. 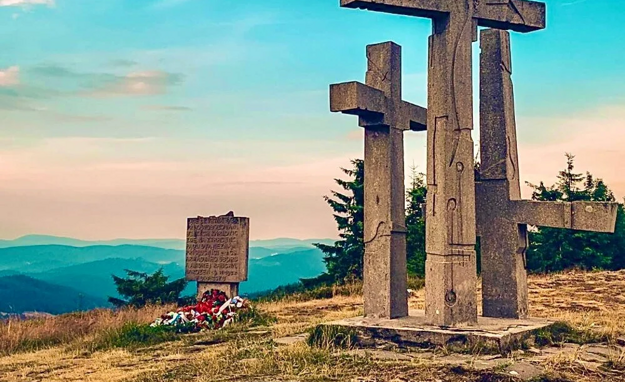 The Three Crosses monument on the Stratenec hill. (Source: Makov) 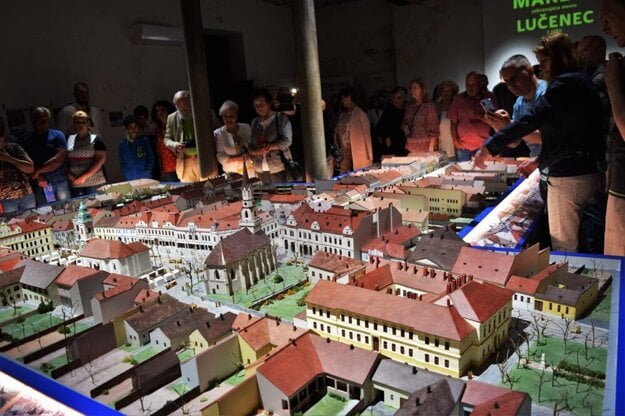 In the Lučenec Municipal Museum , a scaled-down model of Lučenec as it looked in 1907, a time when the town was undergoing major reconstruction of streets and building new sewers, is on display.

It is the work of the local Fuksa family, the My Novohrad website writes.

The unique model covers an area of 16 square metres and is created in a scale of 1: 100. It was completed at the beginning of the coronavirus pandemic and has been waiting in the museum until now. 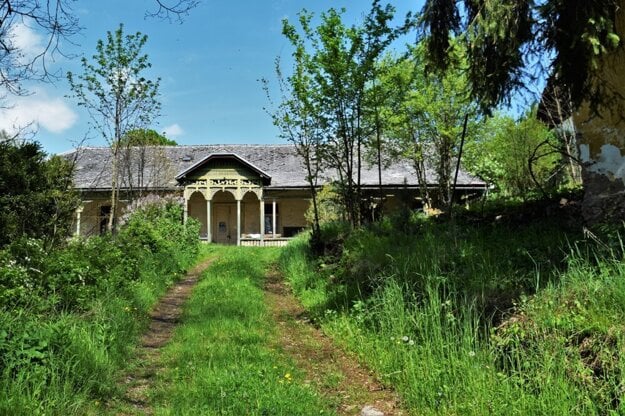 The spa in Leváre was once visited by 2,000 people during the season. There was a restaurant and a pub in the area, and 17 rooms were available to visitors. (Source: Radovan Vojenčák)

Leváre, one of the smallest villages in the Revúca district, central Slovakia, has a lot to offer, including the former local spa, which were used by local shepherds in the 18th century. The site has been, however, decaying.

Tourists sometimes come to the village and ask about them, the My Novohrad website writes. The former spa is now in private hands, but it is difficult for its owners to look after the small complex.

“It probably wouldn’t be a spa anymore, but it could serve tourism purposes,” said Ján Daniš, co-owner of the former spa, “But it takes a lot of money.” Moreover, the complex is located in a protected area.

Mostly people who suffered from rheumatism used to come there, but also those who came here to treat their eyes. Nevertheless, communism brought the story of the spa to an end in the early seventies. 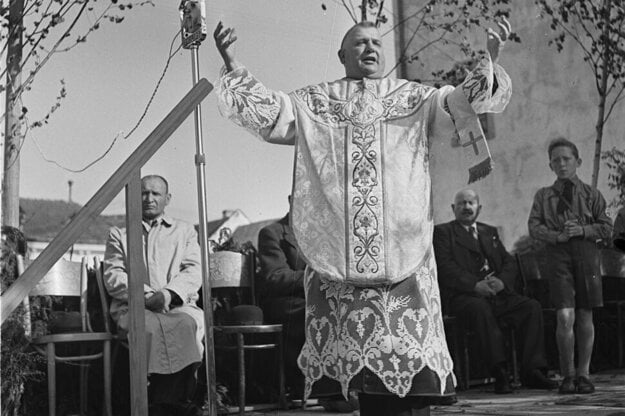 Jozef Tiso, a Catholic priest and president of the Slovak State during the Second World War, was sentenced to death on April 15, 1947. He died three days later. (Source: Interior Ministry of the Slovak Republic/Slovak National Archive)

The recent controversy revolving around Albert Púčik, Anton Tunega and Eduard Tesár occurred during the state awards ceremony held on May 8.

They were awarded in memoriam “for exceptional contribution to democracy and its development, and for advancing human rights and freedoms”. The three men were sentenced to death in totalitarian Czechoslovakia in 1951. They were found guilty of espionage.

Before that, however, Púčik, Tunega and Tesár were supporters of the wartime Nazi-allied Slovak state.