Good afternoon. Here is a quick summary of the main news of the day in our Friday, May 27, 2022 edition of Today in Slovakia. Get up to date in less than 5 minutes.

Relax at the Tyršák city beach in Bratislava 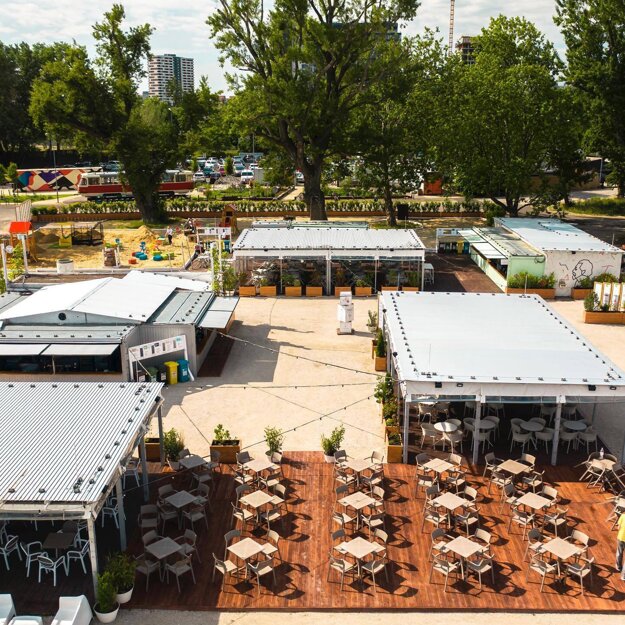 The Tyršák city beach has re-opened for the summer season. (Source: Courtesy of Tyršák)

A popular summer venue in Bratislava, the Tyršák city beach on the Danube reopened on Thursday, May 26. Known for its laid-back atmosphere and excellent view of the city, it offers food and drinks stands, plus sport and leisure opportunities. This year's novelties include a bigger children’s sand zone with a new playground, a trampoline centre, a mini football arena and yoga classes, all free of charge. 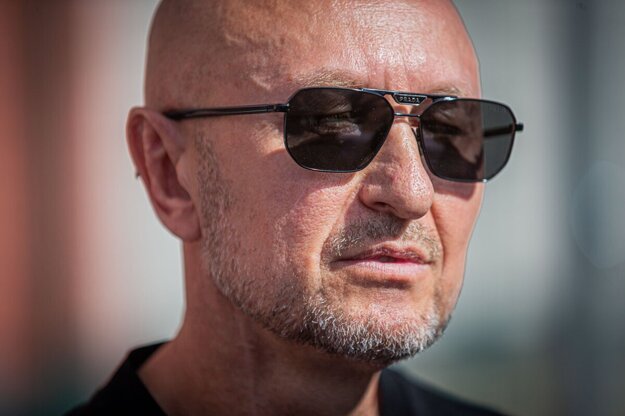 One of the richest people in Slovakia, high-profile lawyer Zoroslav Kollár, today formally confessed to paying a bribe that was supposed to stop the SIS intelligence agency from wiretapping him. He agreed to admit guilt and accept the punishment proposed by the prosecutor: a €70,000 fine or, if he fails to pay it, 14 months in prison.He is the third person to confess in the case, which involves a bribe that allegedly went to the then director of the intelligence service, Sme Rodina nominee Vladimír Pčolinský.

Kollár formally confessed to the bribe before the Specialised Criminal Court; he also admitted his participation in covering up illegal cigarette production. The information that he had confessed to investigators was first reported a month ago. 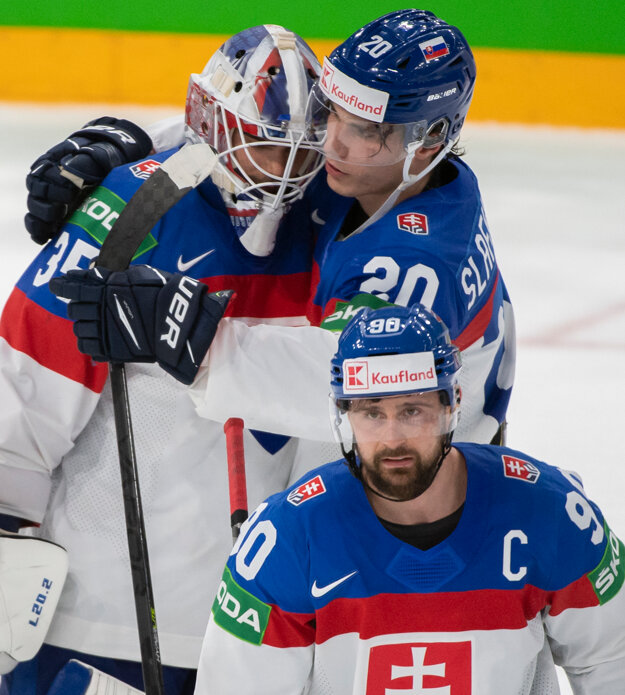 Finland beat Slovakia 4-2 at the 85th World Ice Hockey Championships in Finland last night. This was the last game for the Slovak team, which ended the competition in eighth place.

Since 2007 a Slovak company, Innovatrics, founded by Ján Lunter Jr., has been active in biometrics. On a global scale, the company is a strong player that has already verified the identity of more than a billion people.

Recently, the company launched a project to improve biometric technology. For this purpose, the company has hired five Ukrainians and plans to employ more in the near future.

"We didn't want to be a charity, so we offered Ukrainians a job that would make sense for them, as well as for us," explains Ján Záborský, a Communication Manager in the company. 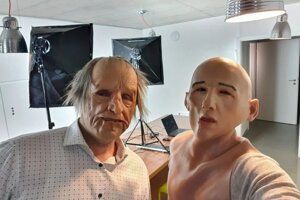 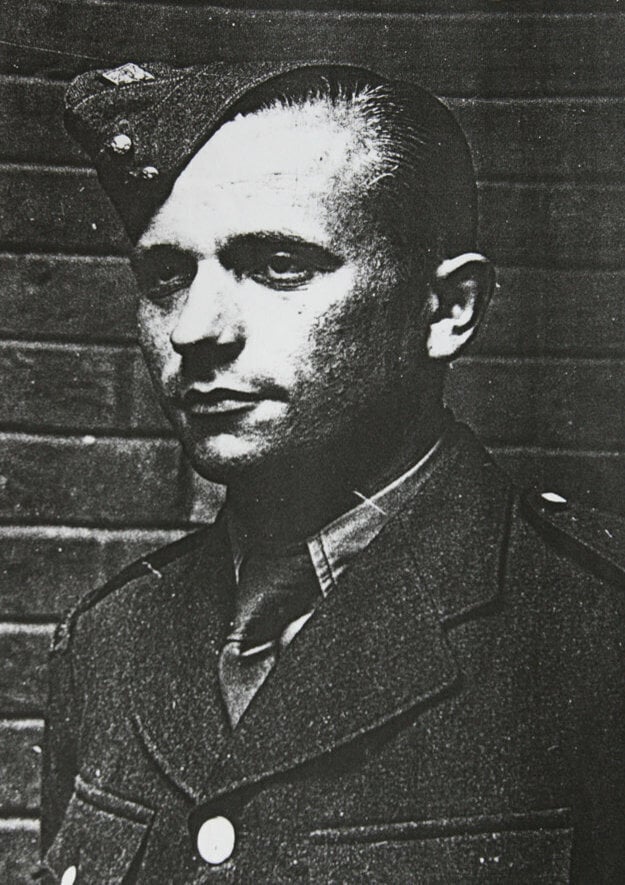 Slovakia is marking the 80th anniversary of the assassination of the third most powerful Nazi, Reich-Protector Reinhard Heydrich, by Slovak Jozef Gabčík and Czech Jan Kubiš. Operation Anthropoid came at a critical moment in World War II in Europe.

“Jozef Gabčík and Jan Kubiš were brave patriots,” said Slovak Foreign Minister Ivan Korčok. “They were both ready to lay down their lives for freedom and democracy in their homeland. With their heroism and determination, they left behind a clear message that will forever be written in Slovak and Czech historical memory,” said Korčok. 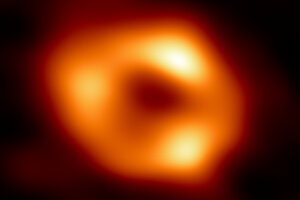 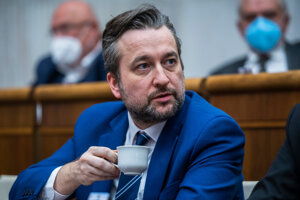 After a few questions, a pro-Putin supporter called him a fascist Read more 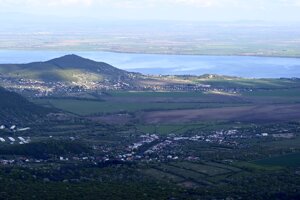 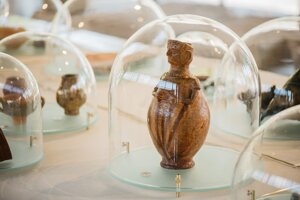