Bratislava has launched a pilot project for construction of rental flats with developers.

Related: Law passed I Municipalities started their own projects 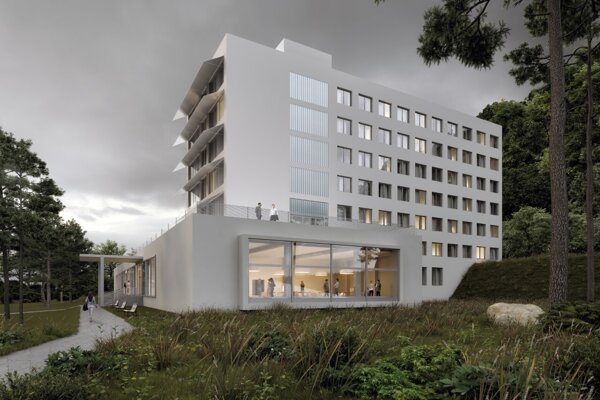 When Boris Kollár, head of the Sme Rodina party, ran for parliament in 2020, he promised to build 25,000 social rental flats annually if elected. He not only made it to parliament, but his party became part of the ruling coalition. He is now speaker of parliament. So far, however, his party has failed to meet its pre-election promise, with parliament only just now adopting legislation to enable more extensive building of rental housing, on Wednesday, May 25.

In the meantime, municipalities pressed to address the lack of housing have started their own social rental housing projects. Bratislava is working on extending its stock of social rental flats by hundreds of units.