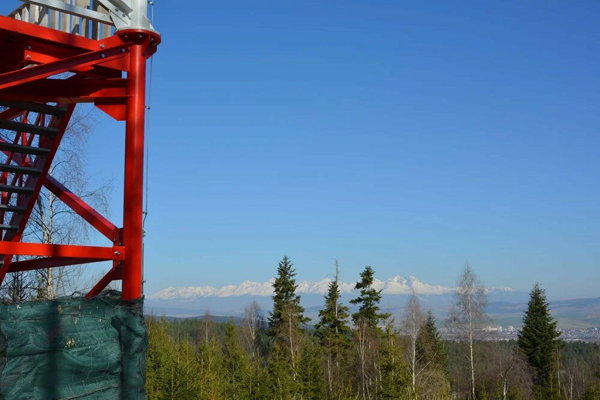 A 24-metre lookout tower opened to tourists in Spišská Nová Ves over last May weekend. It will offer views of the High Tatras, town and surroundings.

The lookout is an adjusted former telecommunication tower, the SITA newswire reported. The town gained its construction as a gift from Slovenská elektrizačná prenosová sústava, which operates the transmission system.

In cooperation with a private donor, they made a small adjustment. The tower was cleaned and assembled on the spot. It has to be painted red and white as it is part of the airport's air corridor.

Šulerloch, where the tower stands, is located in the southern part of the city. The tower was situated on a hill between the Chapel dedicated to the Virgin Mary of Carmel and the shooting range. 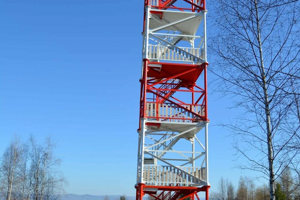 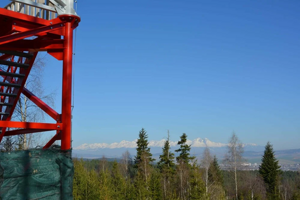 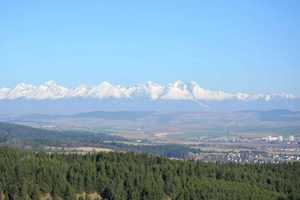 "The whole locality serves as a weekend trip area, which was widely sought after, especially during the pandemic. There is also Školská diera (German Schulerloch) Cave, the so-called Karasova diera," explained the city's media relations worker, Tomáš Repčiak.

Tourists can get to the lookout tower along a route marked in green from Novoveská Huta or from the Tarča housing estate.