According to a councillor, the deadline was too tight. 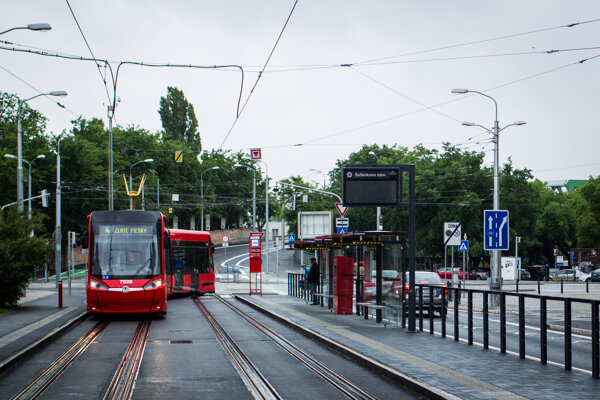 The slowdown in the construction of the extension of the tram line in Petržalka was caused by rising prices, says Bratislava Mayor Matúš Vallo.

He also confirmed there are disagreements in the consortium carrying out the construction. According to Vallo there will be negotiations with representatives of the consortium in the coming days.

"We want the tram line to be built, I believe we will have much more specific answers and timelines next week," the mayor said. Inflation is a huge problem that has created problem for suppliers. 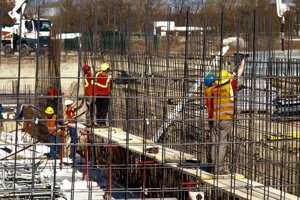 Councillor: Too tight a deadline

According to Vallo, the city will do everything it can to complete the extension of the tram line in good quality, with as little money as possible and in the best possible time.

Councillor Ján Karman claims that it was clear from the beginning that the deadline for completion was too tight and a single mistake was enough to create delays.

"Unfortunately, it has happened. Now I am much more sceptical," said Karman, pointing to the fact that the first milestone is yet to be reached and although the consortium announced that the second milestone would be reached, nothing suggests that. "Construction is idle."

Councillor Elena Pätoprstá says other options are on the table, including withdrawal from the contract with the consortium. She too says the work is currently stopped and requests that councillors receive up-to-date information on the status of the project. 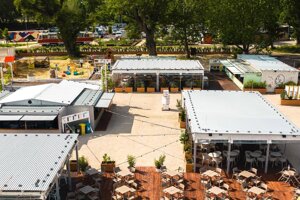 Some councillors expressed concern that the extension might not be completed by the end of 2023, resulting in Bratislava losing the opportunity to cover most of the expenses from Eurofunds.

According to Vallo the city is ready to use the funds for other transport projects in Bratislava that can be done by the end of 2023.

Construction on the tram line extension was launched at the end of November last year. It will cost €74.58 million without VAT.