Ryanair to operate 21 regular flights from Bratislava airport in summer

Bratislava airport handled a total of 226,070 passengers in the first four months of 2022. 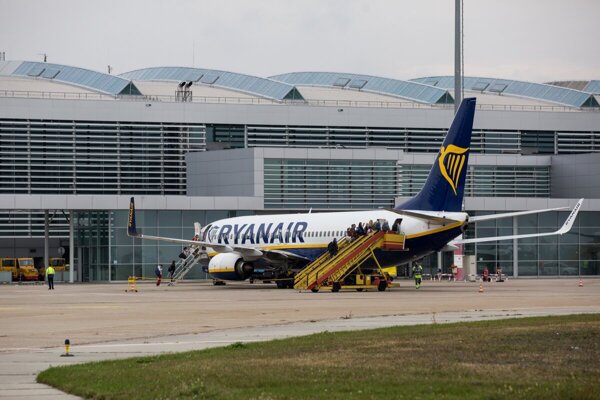 Ryanair, the largest air carrier in Europe and Slovakia, has unveiled its summer flight schedule for Bratislava.

The schedule includes 21 regular flights, including 5 new summer connections to destinations such as Sofia, Copenhagen, Lanzarote, Trapani and Zagreb.

The Irish airline will operate almost 60 flights a week at Bratislava airport during the summer. This allows passengers not only from Bratislava and the surrounding area to choose from flights to European destinations such as London, Milan, and Brussels, but also to holiday destinations, including Alghero in Sardinia, Burgas in Bulgaria, Corfu, Greece, Malta or the Spanish island of Palma de Mallorca. 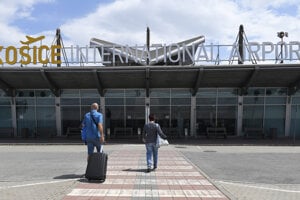 “Ryanair is a long-term and stable partner for Milan Rastislav Štefánik Airport in Bratislava, which brings the airport, and thus the city, a number of passengers a year,” said the airport’s general manager Dušan Keketi.

The company has placed 2 aircraft at its base in Bratislava, which represents an investment of $200 million (aircraft value), thus providing 60 jobs in aviation and more than 700 related jobs at airports abroad, as well as Bratislava airport.

During the first four months of 2022, the airport handled a total of 226,070 passengers on arrivals and departures.