Less of a brother, more of a threat, Slovaks say of Russia

More than half of Slovaks also feel that their values and identity are threatened by liberal democracy and migrants, a Globsec report finds. 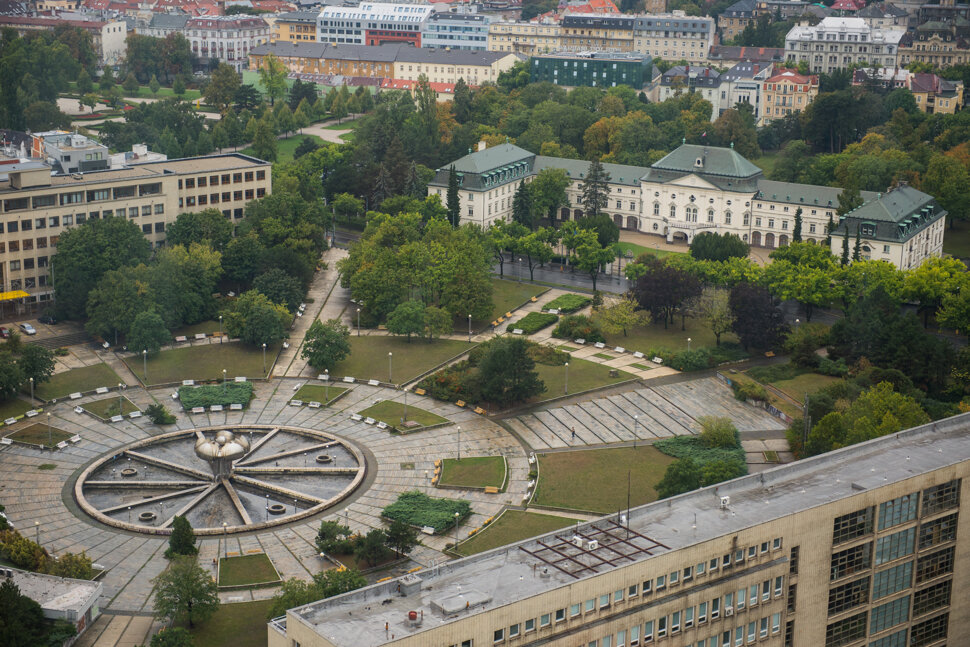 More than three months into Russia’s invasion of Ukraine, Vladimir Putin has – aside from failing to subdue Kyiv, and prompting Sweden and Finland to join NATO – scored another geopolitical own-goal: central Europe is, increasingly, adopting a clearly Western orientation.

Public opinion in the region, which contains Slovakia and is commonly described as a bridge between East and West, has changed as a result of the war in Ukraine, according to the results reported in the latest Global Trends report. 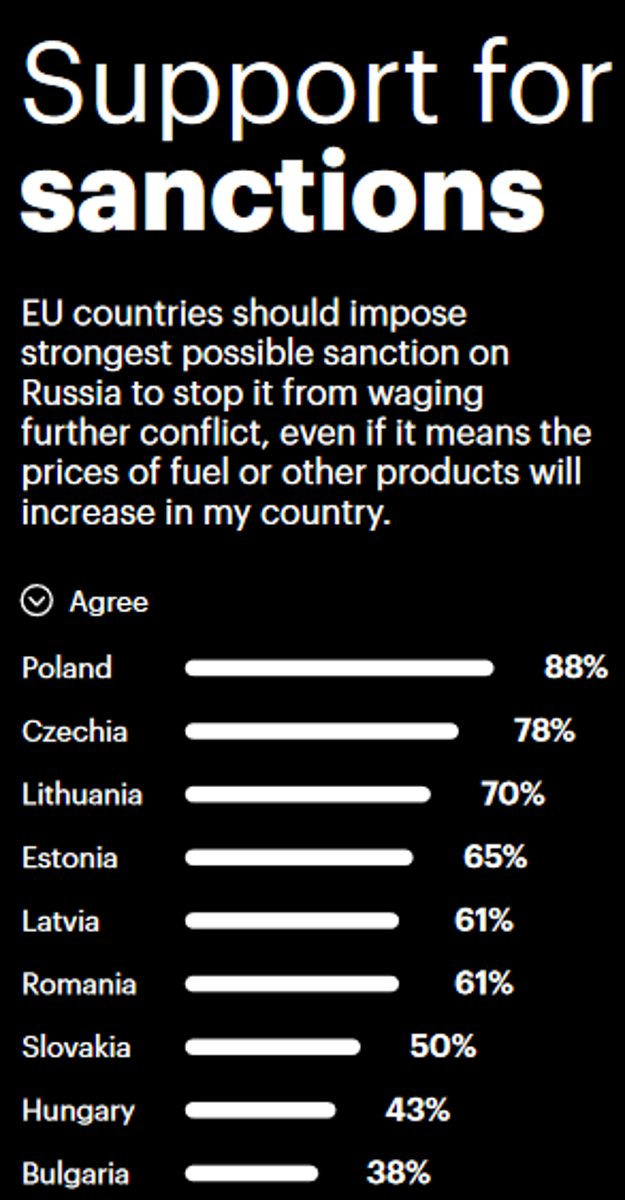 “The invasion of Ukraine, including its unsettling brutality, has served as a reminder to Europe that peace is a rather fragile affair,” the authors of the report write. Though central Europe is showing solidarity with Ukraine, its countries are still far from united on how to help it.