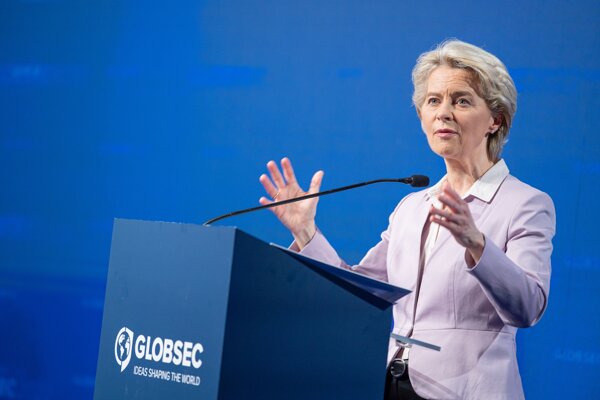 We have a moral duty to pave the way for Ukraine to join the European Union, European Commission president Ursula von der Leyen said today at an international security conference in Bratislava.

She said this needs to be done in a combination of investment and reform.

"Our standards and conditions in any EU accession process must be met. There's neither a wild card nor a shortcut [to accession]. But the speed of such a process depends on the country itself and our support," von der Leyen said in her address to the Globsec conference in the Slovak capital. 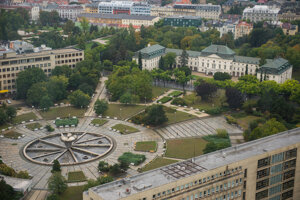 Related article Less of a brother, more of a threat, Slovaks say of Russia Read more

How to hit the Kremlin war chest

She mentioned how an expert EU team had been sent to Slovakia when the country decided to join the EU, and emphasised that Ukraine needs support not just to win its war against Russia, but also financial help as it makes its way to EU membership.

"Ukraine must win this war and Putin must see that for him it is a severe strategic failure," she said.