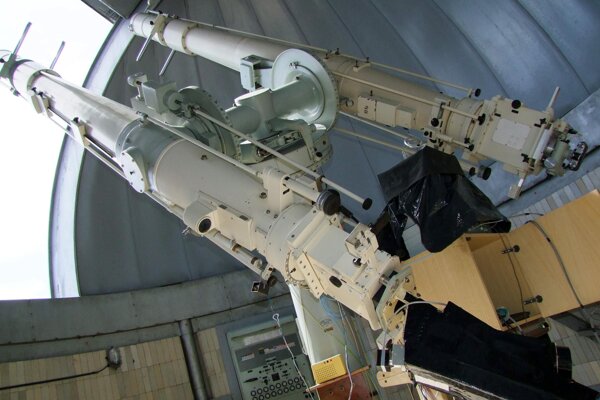 Slovak scientists are playing a key role in an international project to reveal the secrets of the star at the centre of our solar system using what has been described as the “most powerful tool ever conceived to observe the Sun”.

Astronomers already have high quality devices to study the Sun but, experts in the field say, current telescopes have reached the limit of what they can reveal about it.

But a new telescope - the European Solar Telescope (EST) – is set to change that.

When finished, EST, which is designed to study physical processes in the solar atmosphere connected to magnetic fields – an area which scientists say still has many unanswered questions – will be the largest telescope of its kind ever built in Europe.

A total of 26 research institutions from 18 European countries, including Slovakia, are involved in the EST project.

Experts at the Department of Solar Physics at the Astronomical Institute of the Slovak Academy of Sciences have a key role in the project using the specially-equipped solar observatory at the top of Lomnický štít in the High Tatras to complement observations made using EST. 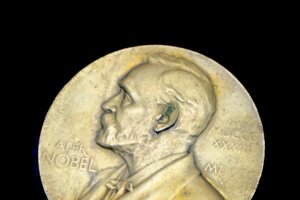 Design plans for the telescope, which will be built in the Canary Islands due to the exceptional conditions for observation in the area, are being finalised. Construction is due to start in 2024 and it is expected to be operational by the end of this decade.

According to the project’s official website "EST will have a 4.2-metre primary mirror and the latest technology available, giving astronomers the most powerful tool ever conceived for observing the Sun". 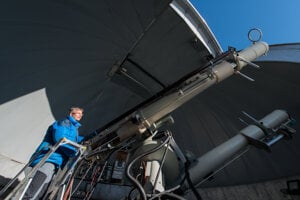 "The European Solar Telescope will be a groundbreaking instrument in solar research. It will allow very high-resolution observations necessary to understanding the physical processes occurring in the Sun’s atmosphere to be carried out, particularly those related to the interaction between magnetic fields and plasma in the photosphere and chromosphere," explains the director of the Astronomical Institute, Peter Gömöry.