How much will people in Slovakia pay for Disney Plus?

The streaming platform will launch on June 14. 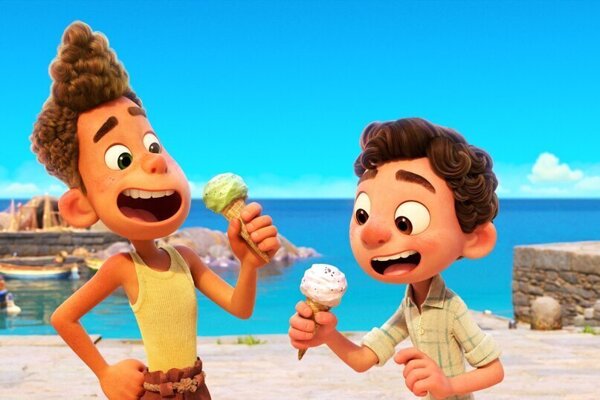 Luca is a 2021 animated film produced by Pixar. From mid-June, it will be available to people in Slovakia on Disney+. (Source: Disney+)
Font size:A-|A+  Comments disabled

The Walt Disney Company's streaming service, Disney+, will launch in Slovakia and in the entire Central European region next week.

The platform, which has 138 million subscribers around the world, will make the first films and TV shows available to viewers in Slovakia on Tuesday, June 14.

Disney + is the last service with a large database of films and TV series that has not yet been launched in Slovakia. Netflix, HBO Max, Apple TV + and Amazon Prime Video are all available in Slovakia.

The Simpsons and Pamela Anderson

What to watch on Disney+

For instance, The Simpsons, Cruella, The Walking Dead, and Pam & Tommy, which is a TV mini series chronicling the marriage between actress Pamela Anderson and drummer Tommy Lee during the period their sex tape was leaked, are just some of the productions available exclusively on Disney+.

Disney+ promises that a hundred new films and TV series will be added to its database every year. In Slovakia they should be available at the same time as elsewhere in the world.

A standard subscription to Disney+ costs €7.99 a month. By comparison, the price for Netflix rangers from €7.99 to €11.99 a month - the cheapest subscription does not include HD quality content.

A standard subscription to HBO Max costs €6.99 a month. The platform also offers a discounted annual subscription for €54.99.

Spectators can now pre-order an annual Disney+ subscription for €63.90. The offer is available until June 13. After this date, the annual subscription will cost €79.90.

Disney+ also offers the possibility of streaming films on four different devices at once.

The most benevolent in this regard is Apple TV + with six simultaneous streams.