Collector from Košice aspires to enter the Guinness Book of Records

His collection is unlike anything you have seen before. 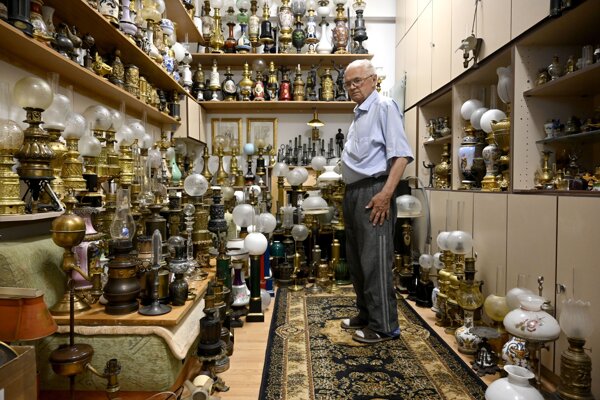 Cyril Barla from Košice has an unusual hobby - he collects old oil and kerosene lamps. His collection is the largest not only in Slovakia, but probably in the world, so he is currently aspiring to enter the Guinness Book of Records.

He obtained the Slovak record last April with 1,943 lamps. The current new count to reach the world record has resulted in another increase.

"Mr. Barla is a top collector and the collection in his apartment amounts to 1,976," Igor Svítok from Slovak Records told the TASR newswire. According to the available information, no one possesses more of these lamps.

The man from Košice has been pursuing his collecting passion for half a century, linking it with travel and learning about the history of lamps with a combustion source. He wanted to turn his collection into a museum and has antique lamps from different parts of the world. 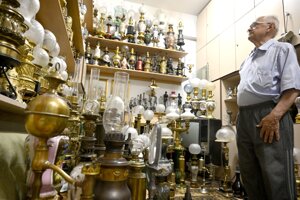 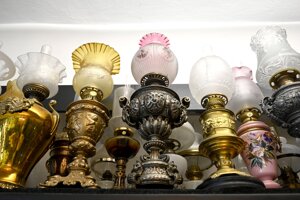 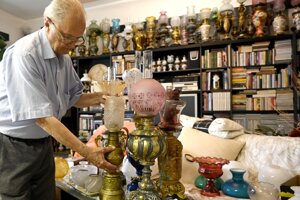 "For example, I have a lamp from Australia, the United States, Asian countries; it can be said that the entire world, which was industrially advanced to have such lighting tools, is represented here," the collector explained, as quoted by TASR. “From India, I have lamps that were made in England, and I bought an old lamp at the Chinese market and after cleaning it I found an inscription that it was made for Japan and China in Hamburg."

The collection has rare brass, ceramic, majolica and glass lamps of various sizes - from miniature to a piece that is two meters high. The mechanical oil lamps date from the 18th and 19th centuries. The clockwork lamps, which powered the pump that injected oil into the burner, glowed for six hours when stretched.

The introduction of kerosene simplified the lighting and resulted in new lamp designs. The end of their developed industrial and craft production came with the advent of electricity. Many of the lighting fixtures attract attention with their elaboration and decoration.

"Most of what can be seen here are saloon lamps and they had, of course, rich people sitting at rich tables, so it couldn't be something ugly; but it was very sleek and over-decorated,” he said. “Some of those lamps are a pleasure to look at.” He had to restore several pieces.