Key witness in the Cattle Breeder case now talks of thousands, rather than hundreds of thousands of euros paid in bribes. 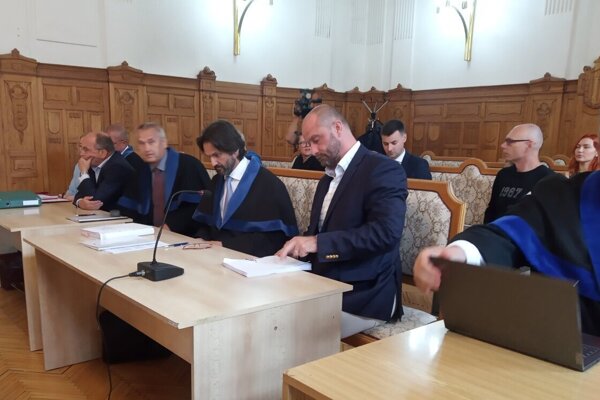 A key witness in the Cattle Breeder case has changed his testimony, no longer testifying that he knew about hundreds of thousand of euros paid in bribes for EU funds.

Ľubomír Kropil is the key witness in the case involving suspected vast corruption at the Agricultural Paying Agency (PPA), which assessed and paid out subventions to farmers. At the investigation's start he admitted to being part of the scheme, whereby farmers paid bribes to make sure their subvention requests would be successful. After the case was advanced to court, he did not attend the court sessions due to the serious illness he suffers from.

But during the June 8 session, he changed his testimony. He no longer talks about hundreds of thousands of euros embezzled from EU funds, but just thousands of euros that he says he used to regularly pay out to Ľubomír Partika, the then executive director of the agency.