Hospital doctors have been on strike alert since April. 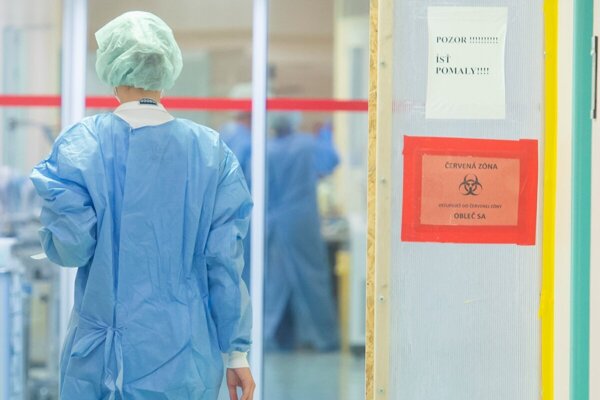 Three thousand hospital doctors are willing to give notice at work.

"About 3,000 declarations of doctors' notices aren’t final at all," Visolajský said as quoted TASR.

In 2011, a similar number of doctors said they would file notices, but more doctors and nurses worked in Slovakia back then, he said. In 2011, the notices of almost 2,000 doctors resulted in the government declaring a state of emergency.

"We are witnessing a situation where hospital nurses are approaching us and want to join the doctors,” Visolajský added as quoted by TASR.

The meeting with the prime minister and the willingness to file notices come on the heels of the strike alert that the doctors' unions declared in April in response to the situation in health care.

The LOZ came forward with eight demands they consider necessary for the improvement of Slovak hospitals. In particular, the suggestions address hospital financing, reform of the system of health insurers, and salary hikes for doctors and nurses.

The Health Ministry asserted the situation is complicated due to the lack of health assistants in Slovakia. More than 3,200 of them are missing, according to the ministry.

The National Oncology Institute (NOU) in Bratislava had to temporarily close the breast surgery department earlier in June due to lack of personnel.

TheKorzár regional daily reported last week that dozens of employees of the Eastern Slovak Institute of Cardiovascular Diseases (VÚSCH) in Košice were resigning and planning to work for a private hospital instead. 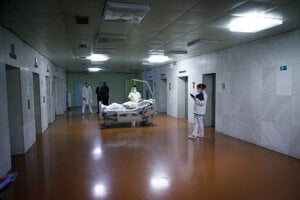