Weekend: Czech tourists poked fun at in a song

A weekly summary of culture and travel in Slovakia, plus weekend events. 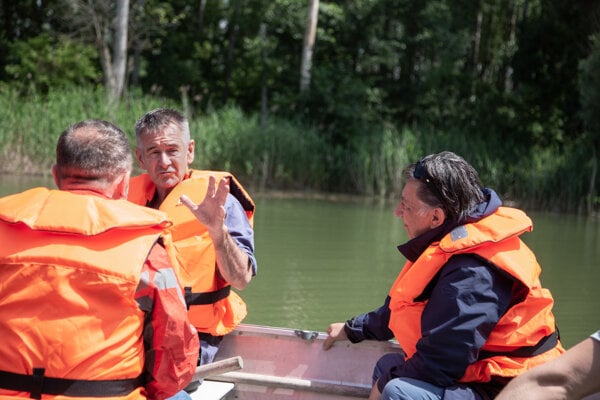 From growing potatoes to flower beds 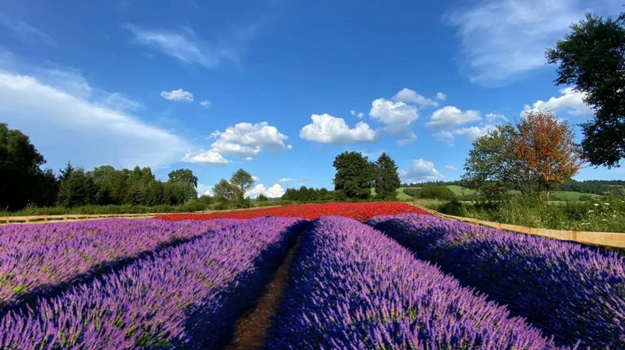 A meadow full of flowers in the Kysuce region. (Source: My Kysuce - Pavol Stolárik)

The village of Oščadnica in northern Slovakia has a new attraction for tourists: a meadow full of colourful flowers.

Creators of the idea divided the meadow to four sectors. Before the change, the meadow was used to grow potatoes.

The idea of ​​planting such a magical meadow was inspired by a lavender field in southern Slovakia.

Old man aims for a record with lamps 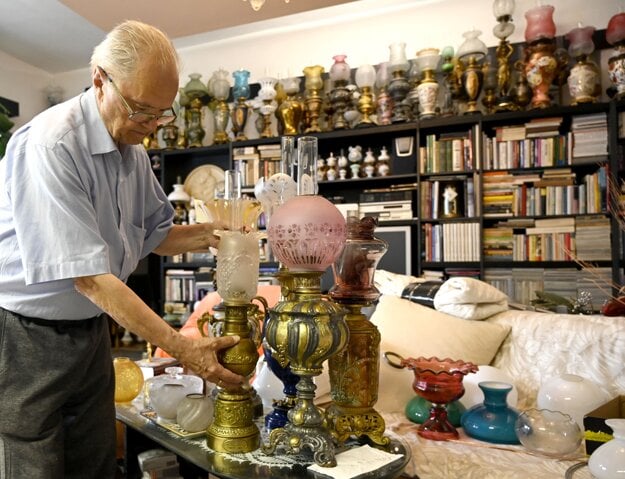 Cyril Barla from Košice has an unusual hobby - he collects old oil and kerosene lamps.

His collection is the largest not only in Slovakia, but probably in the world, so he is currently aspiring to enter the Guinness Book of Records.

The man from Košice has been pursuing his collecting passion for half a century, linking it with travel and learning about the history of lamps with a combustion source.

From pools to lakes and the Danube 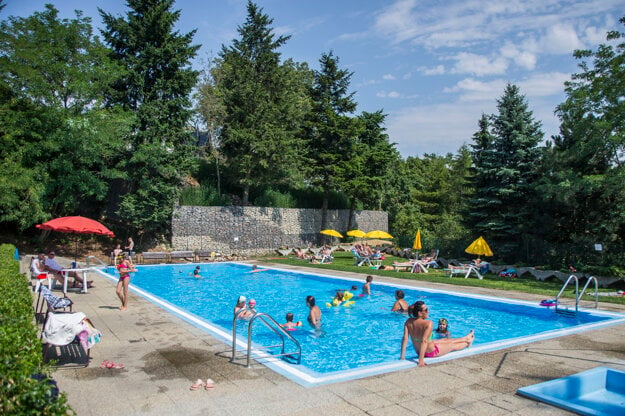 Inhabitants and visitors of Bratislava can enjoy some time off by the water, ranging from open-air swimming pools, lakes and even the Danube. Hot water lovers can satisfy their craving in a thermal spring just beyond Bratislava.

The price of tickets remains at the 2021’s level, even though the operational costs of the facilities have increased. Tickets bought online or on-site cost the same.

In their song, they mock Czech tourists 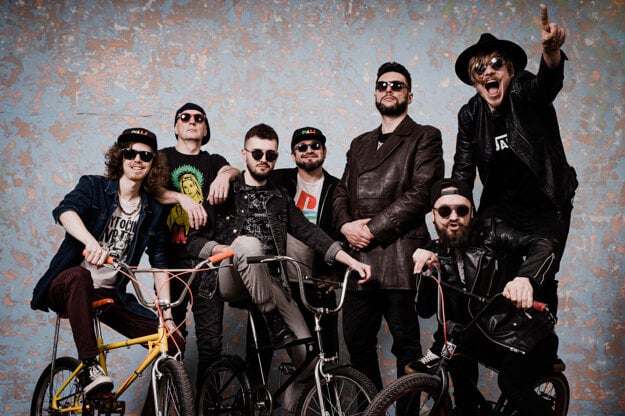 For the last 25 years, Jozef Kramár, 47, has been the frontman of Smola a Hrušky, which in English literally translates to “bad luck and pears”, a popular band from Spišská Nová Ves whose songs are influenced by ska, reggae and punk. The group’s name is inspired by the Slovak saying “nachytaný na hruškách”, which corresponds to “caught with your pants down” in English, with the phrase’s literal translation being “caught on pears”.

Smola a Hrušky has managed to speak to three different generations of Slovaks through its brisk and light-hearted songs that regularly make people bounce and sing along at festivals and gigs.

In one of their songs, they mock Czech tourists, from their white socks and sandals to getting lost in the Tatras.

Yet, it all started for the band with a naïve song about a Walkman. The band’s latest album is, however, its most political piece of music art to date.