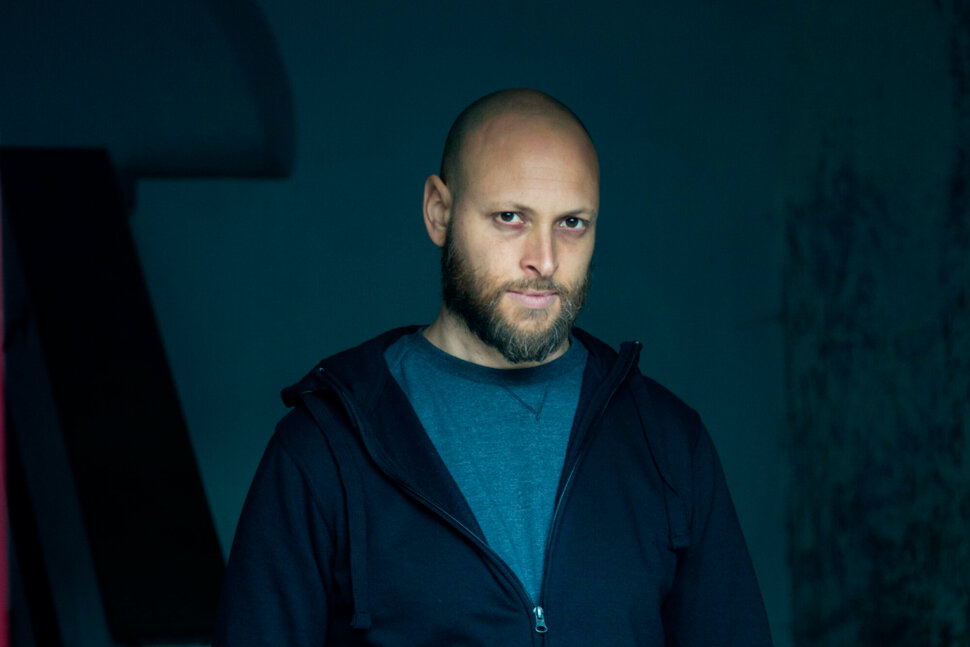 For Menachem Edelman-Landau, a self-taught Israeli painter, Banská Štiavnica was supposed to be just one of many short stops on his travels around Europe.

“It seemed like a perfect place to be in,” the artist said about the town, which he had known only from pictures on the Internet.

Having travelled over much of western Europe during his workaway stays, the budget traveller arrived in Banská Štiavnica, a picturesque UNESCO town hiding in the hills of central Slovakia, in February 2018, two years after he set off on his first adventure.

Banská Štiavnica was then cold and under snow. “It looked like a totally dead place,” he recalled the first impression of the town. As soon as he met a girl named Silvia who gave him a tour around the town, he changed his mind. “It was actually lovely.”