The city barred the legal owners from entering. 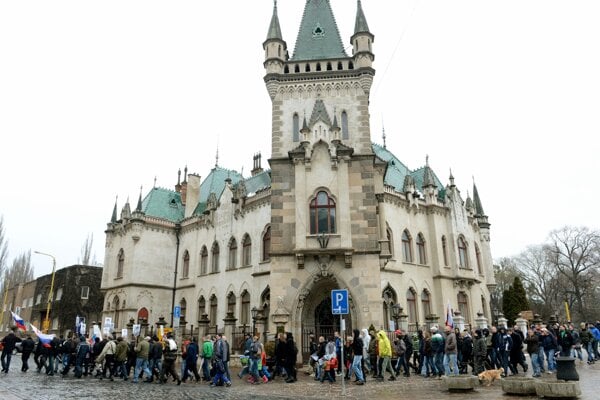 They live in Brazil and for a few months have owned one of the most photographed monuments in Košice.

For more than 20 years, the city has been fighting for the ownership of Jakab's Palace. Now the battle is lost. The authorities want to reverse the loss of the monument at the Supreme Court of the Slovak Republic.

Jakab's Palace is a neo-Gothic building standing at the corner of Mlynská and Štefánikova streets. It is the first monument tourists see in the historic centre when they come from the direction of the railway station.

The city and original owners of the building have been arguing over property ownership for years. In December, however, the Regional Court in Košice ruled in favour of the original owners. This is a valid decision. 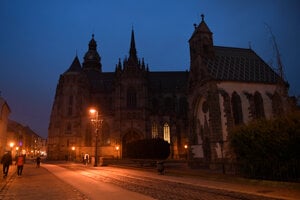 Even though the ownership of the building has been contested in trials since 1991, the complicated story can be dated back to the persecution of Jews during World War II.