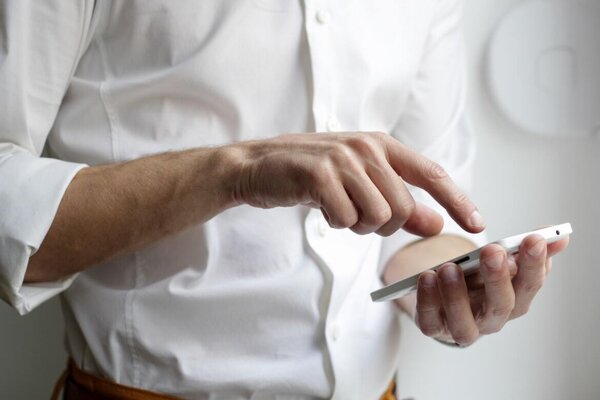 The Investment Ministry launched the new app Slovensko v Mobile (Slovakia in Mobile Phones) on June 20. Up to now, the access to the state's website slovensko.sk required a computer and an electronic ID with a card reader. The new app is to simplify the process, allowing users to join with just a phone, the TASR newswire reported.

“Our aim was to unify ways of entering governmental and official websites using the smartphone,” Investment Minister Veronika Remišová said as quoted by TASR.

Slovakia's inhabitants will thus gain access to about 400 websites and services provided by the government using one app.

The minister called it the first step in providing more accessible services to everyone.

The app will allow users to pay some taxes, file a request for substitute travel documentation, and it will notify people about their deadlines and obligations to the state, including notifications of upcoming expiration of a car's obligatory State Technical Control (STK) certificate.

To create an account, users will still need an electronic ID and a card reader. After that, they will not need either of the two to access the app.

"We have created a window to e-government services, now it it up to other ministries how actively they will approach it and use this window for communication with citizens," the ministry's State Secretary Ján Hargaš said as quoted by TASR.

Slovensko.Digital initiative considers the launch of the app an important milestone in state IT services and advises people to install it on their phones and use it even though its functionality is limited at the moment.

"Finally we have a state-guaranteed mobile identity and one of the main obstacles in using state services has been removed after years of struggles," the initiative wrote.