Slovakia marks departure of Soviet army from its territory

Soviet troops left Czechoslovakia after 23 years of occupation, which started in summer 1968. 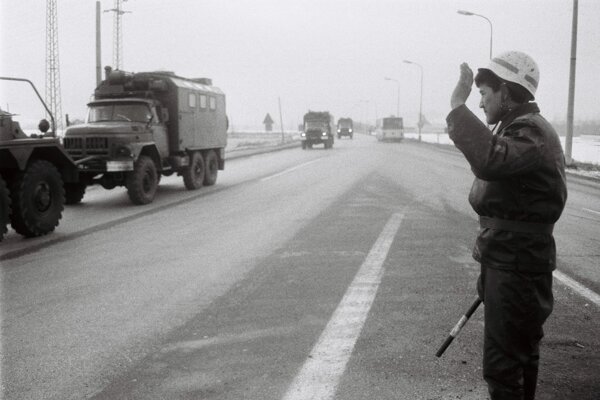 Soviet troops occupied the territory of former communist Czechoslovakia for 23 years following the invasion by the Warsaw Pact troops in the summer of 1968.