The bank has published its summer forecast for this year. 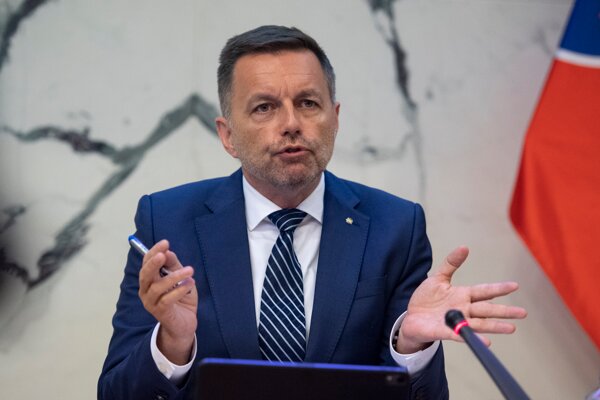 The National Bank of Slovakia has admitted that it did not get its previous economic projections right.

“Inflation will be higher than we originally expected. It will be double digits this year, probably next year as well,” the bank’s governor Peter Kažimír said on June 21, as quoted by the TASR newswire.

Initially, the bank expected inflation to be at 2.8 percent this year. However, prices in Slovakia should increase by 10.4 percent in 2022. Next year, it should go up by one percentage point, to 11.1 percent, the bank wrote in its summer economic and monetary forecast.

In addition, economic growth is expected to weaken.

Gas prices have had a significant impact on the overall rise in consumer prices. 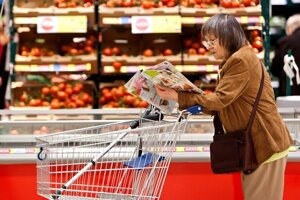 “Assuming that the growth of energy prices around the world slows down or there is a slight decline, regulated prices could fall slightly, but only in 2024,” Kažimír said.

The governor stressed that the inflation estimate for next year counts on an increase in gas prices for households according to currently valid rules. Economy Minister Richard Sulík (SaS) has said these prices would increase more.

The national bank also claims in its latest report that Finance Minister Igor Matovič’s package of measures for families “could at least partially offset the negative income effect of high inflation”. However, the president has vetoed the minister’s package, and lawmakers have not yet tried to override the veto. 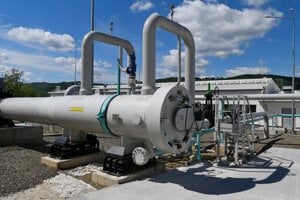 Price pressures in the case of goods and services could weaken as early as next year, but according to the governor, people in Slovakia will have to wait until 2024 for a significant drop in inflation.

Unlike inflation, GDP growth will be slower than the NBS projected in spring.

Instead of the previously projected growth of 2-3 percent, GDP should not be higher than 1.4 percent this year and 1.9 percent in 2023.

The national bank is more optimistic about 2024, when economic growth should reach 3.5 percent. 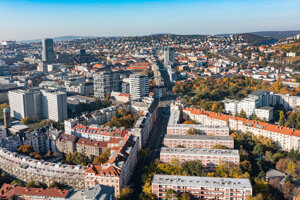 Kažimír added that real wages would fall this year, and probably next year. People in Slovakia must prepare for the reduction of their real wages by 2.5 percent this year and 0.4 percent next year.

Recession not ruled out

The development of the Slovak economy depends on the war in Ukraine and on the political decisions associated with this conflict, Kažimír said. For example, if Russian gas supplies were to be cut off, inflation could be even higher than the national bank currently estimates, and the economy could fall into a recession.

In the coming years, the Slovak economy will be under pressure due to high prices, rising interest rates, low investment activity and relatively high nominal wage growth, according to the national bank’s estimates. These nominal wages should increase by 8.2 percent this year and by 9.6 percent in 2023.

Better use of EU funds is needed to sustain economic growth, the governor emphasised. Slovakia has long been one of the worst countries in drawing EU money.