High inflation has forced the national bank to markedly change its prognosis. A hiking recommendation for the weekend.

Good evening. The Tuesday, June 21 edition of Today in Slovakia is ready with the main news of the day in less than five minutes. 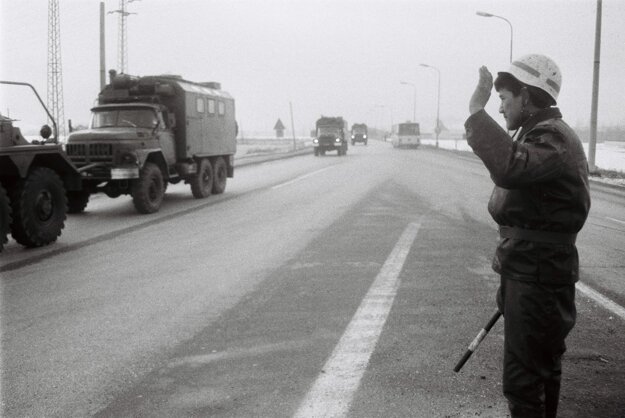 The story of Czechoslovakia's occupation began in summer 1968, bringing political reforms in the communist country to an end. People did not expect the invasion.

It took 23 years to end the occupation.

June 21 became a red-letter day not too long ago to mark the exit of the last Soviet occupiers from Czechoslovakia.

1968 Invasion: Here's a timeline of the 1967-1969 events, including a reform process known as the Prague Spring, the invasion, and normalisation.

Quote: "The 23-year-long 'temporary' stay held us hostage behind the Iron Curtain — and it taught us that turning a blind eye to aggression dooms entire generations," said President Zuzana Čaputová on June 21, 2022. 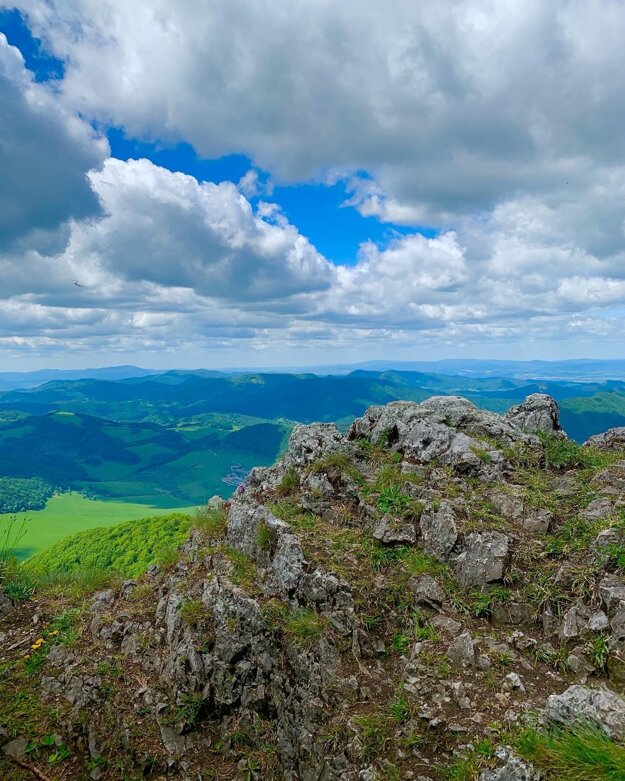 A view up from Rokoš. (Source: VaGa)

Rokoš, a mountain located in the southern part of the Strážovské Vrchy Mountains, is 1,010 metres high.

"Rokoš is like a stranger, a hidden gem, waiting to be discovered," write Gabriela and Valéria, who set out on a hike on a boiling hot day.

Set out on the hike, too! 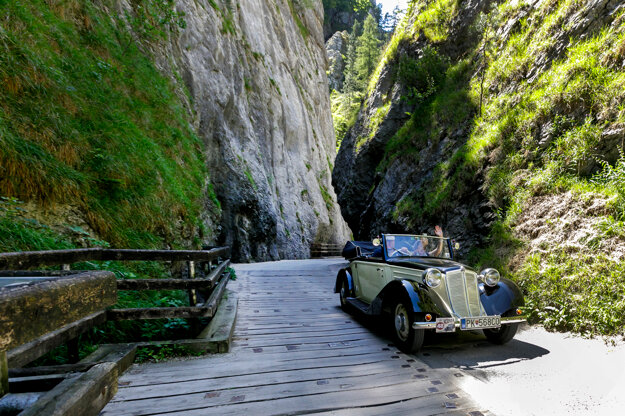 A vintage car drives through the Manínska Tiesňava gorge in western Slovakia on June 21, 2022. (Source: TASR)