Czechoslovak soldiers to be buried in the Netherlands, Justice Minister Kolíková poses with an ostrich, and where to avoid falling rocks.

Good evening. The Wednesday, June 22 edition of Today in Slovakia is ready with the main news of the day in less than five minutes. 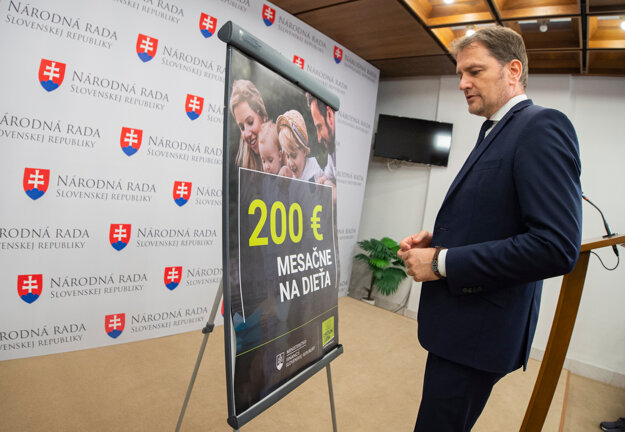 The €1.2 billion package, which should help some families, was adopted in late May for the first time.

The president, who respects the MPs' decision, is going to turn to the Constitutional Court to assess the law-passing procedure. 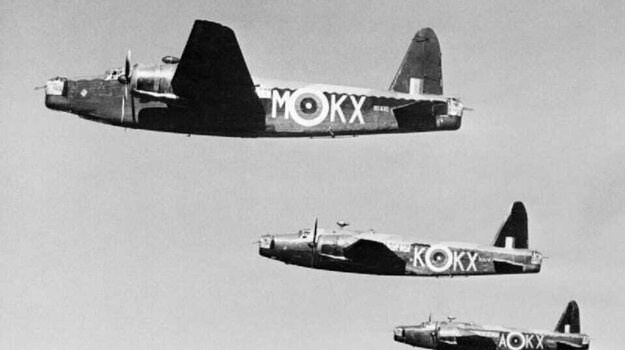 The remains of five Czechoslovak pilots found in Netherlands last year will be buried in the country. (Source: Public domain)

In June 1941, five Czechoslovak pilots died after their bomber was shot down by a German fighter. The bomber crashed in a village outside Amsterdam.

Their remains will be buried after 81 years in the Netherlands with all military honours. 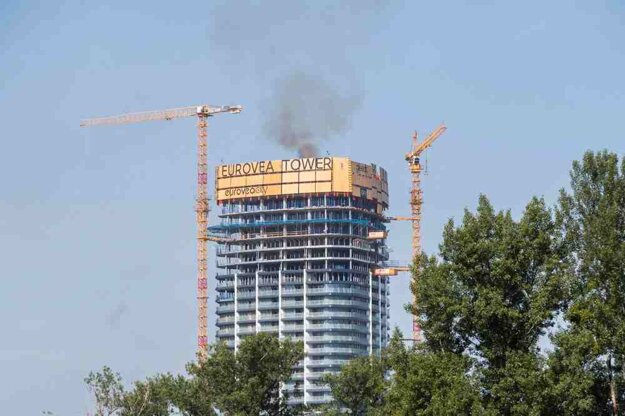 Slovakia's largest building, Eurovea Tower, which is still under construction, was on fire on the June 22 morning. A compressor started burning. (Source: TASR)