A car painted by Warhol is on display in Bratislava

The US artist painted the 1979 BMW racer in under 30 minutes. 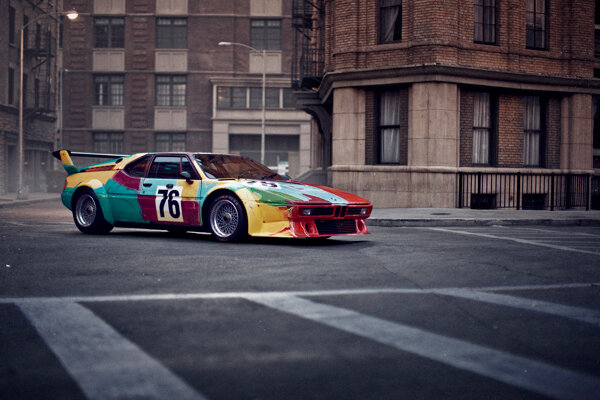 The Danubiana art gallery in Bratislava is currently exhibiting a range of unique sports cars, including one painted by American pop-artist Andy Warhol.

The display, which runs for a few more days, until June 26, celebrates 50 years of BMW's "M" Sports Division.

Warhol was asked to paint a BMW M1 car in 1979, ahead of that year's Le Mans 24-hour race. However, he was not the first to do so: three other BMW cars had been painted by other artists before him. 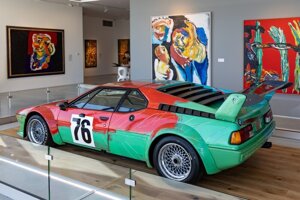 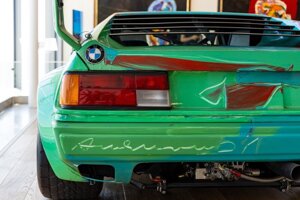 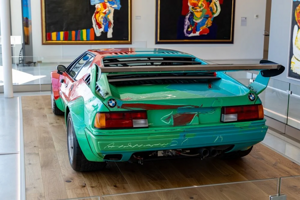 "I have tried to give a vivid depiction of speed. If a car is really fast, all contours and colours will become blurred," Warhol said of his creation in 1979. Warhol's parents came from eastern Slovakia, but Andy was born in the USA.

The artist used more than 6 kilograms of paint in the creation of this work of art. It took him just 28 minutes to get it done.

Other than the car, visitors can also enjoy one of Warhol's best known works, Campbell's soup cans, at the exhibition.

Warhol's painted car has been touring numerous international museums and art galleries. Its stop in Slovakia can be seen as somewhat symbolic, since Warhol died 35 years ago.

Warhol fans can see the artist's work not only at the Danubiana Meulensteen Art Museum, but also at the Andy Warhol Museum of Modern Art in Medzilaborce, in eastern Slovakia.