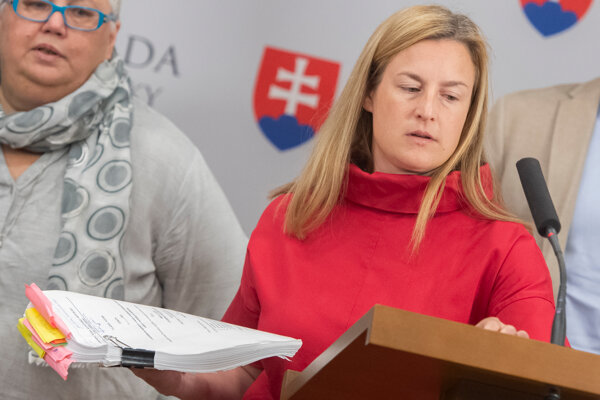 Slovak politicians could seriously imperil the freedom of information following the adoption of new media legislation, which includes the extended right of reply.

The Slovak parliament approved new laws affecting media services and publishers on June 22. The bills were submitted by the Culture Ministry.

A new law on media services will replace existing laws on broadcasting and retransmission, and on digital broadcasting. Its biggest change concerns the regulation of video-sharing platforms.

MPs also passed a law on publishers, albeit with several changes. It will come into force in August.