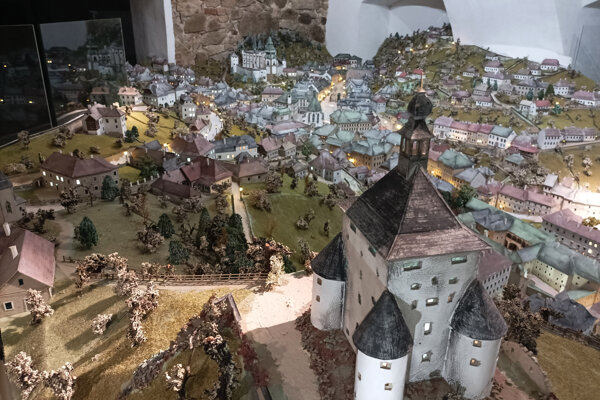 The popular adventure of rafting the Dunajec River in a wooden raft and listening to legends told by a rafter wearing a traditional costume might end in the north-east of Slovakia.

Rafters who take tourists on the water adventure, which starts in Červený Kláštor and ends at the Polish border near the village of Lesnica, refuse to pay a €10 fee for every single use of an old road owned by the village. Lesnica wants to regulate the number of cars and chaos in the area during the summer.

“In Lesnica, we have a rafting tradition, and we can replace them [protesting rafters],” said Lesnica mayor Ján Gondek. 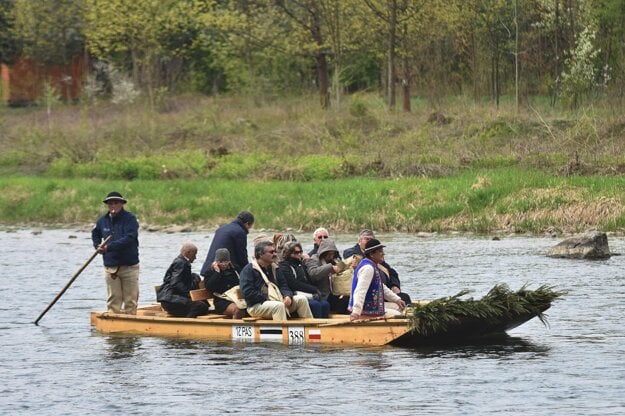 Traditional rafting on the Dunajec river is a tourist attraction in Pieniny National Park. (Source: TASR)

Rafters already pay a fee to the village. They consider the new €10 fee unfair. The Prešov Region sees the fee as an unfortunate decision.

Warning: The mountain rescue service does not recommend hikers to set out on a trip to the Malý Kežmarský Štít peak as rocks are constantly falling from its northern wall. From 2,000 m above sea level, the area is moreover covered in snow. Check the weather in the Slovak mountains.

Ferrata: Two ferratas will take people to the Pyramid hill, which offers a spectacular view of the city of Nitra, in the summer.

Hiking: Rokoš is an unknown forested peak. Many do not know that orchids grow here. One of the most beautiful trails leading up to the peak starts in Nitrianske Sučany. Alternatively, you can hike to the Trojmedzie hill in northern Slovakia. Three countries meet on the hill.

Tram: During the summer weekends, historical trams ride in the Tatras area.

Museum: A family museum in western Slovakia has managed to collect 10,000 exhibits in 55 years, including a muzzle for cows.

Slovak scientists work on amazing projects, like the study of honey. Subscribe to our quarterly newsletter devoted to Slovak science and become a scientist yourself.

New harbour on the Danube

The Danube River is one of the major features of southwestern Slovakia, but finding harbours in the area is a lost battle. 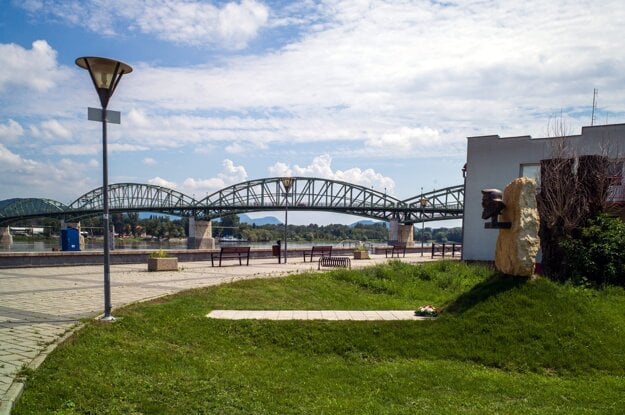 Štúrovo is the southernmost town in Slovakia, which has the highest number of sunny days a year. (Source: TASR - Ladislav Vallach)

Štúrovo, a town by the river, may get its first harbour as soon as next year. It should become home to about 45 small boats.

The project is said to be created by a Slovak firm in cooperation with a Dutch firm. As the My Nové Zámky website writes, the Slovak firm is linked to Oszkár Világi. He is the general director of the Slovnaft refinery in Bratislava.

“The Danube has huge potential. It is important not only for Bratislava, but also for other towns such as Komárno and Štúrovo,” Világi told the TASR news agency in 2015.

If the project gets approved and everything runs smoothly, works on the harbour could start this year.

What to expect from summer in Bratislava

Bratislava is in full summer mode after it opened its three-month-long summer festival on Friday. 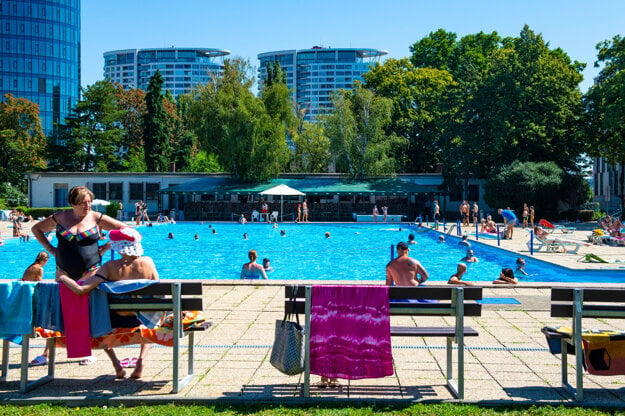 Bratislava plans to hold regular events during the summer in Janko Kráľ Park on these days:

As for walking tours, they will be held on Wednesdays and Saturdays. Special tours for families with children will take place on Sundays. Tours tailored for Ukrainian people are also in the works to make them feel at home in the Slovak capital.

Exhibition: A BMW Art Car painted by the US artist Andy Warhol is on display at the Danubiana art gallery in Bratislava.

Building: After 25 years, Bratislava’s Salvator will serve as a pharmacy again.

For Menachem Edelman-Landau, a self-taught Israeli painter, Banská Štiavnica was supposed to be just one of many short stops on his travels around Europe.

“My job was to create a mythological wall painting of Demeter and Persephone,” the painter said. 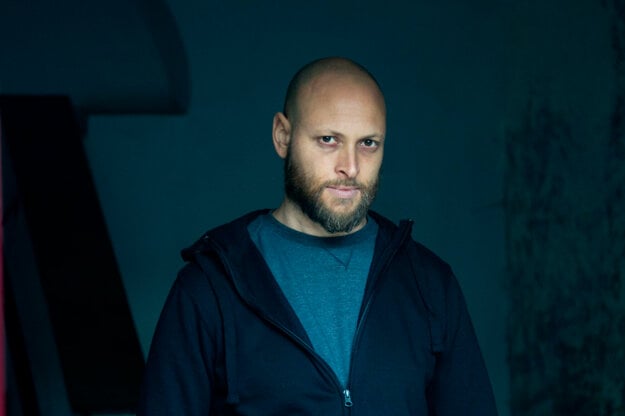 With many ideas in his head, including an August exhibition in Banská Štiavnica, he is preparing to create a series of portraits of US reality star Kim Kardashian and American basketball player LeBron James in order to tell their stories.

A few more recommendations before you go

Event: More than 30 wineries in central Slovakia will take part in the Hont and Veľký Krtíš Wine Route event on Friday and Saturday.

Read: In an interview, Slovak translator Michal Mojžiš talks about his work for popular streaming platforms, like Netflix and Disney Plus. The latter has been launched in Slovakia only recently.

Listen: Viva Musica! Festival has kicked off in Bratislava. A series of concerts will take place across the summer. On July 1, the “For Seasons” project, inspired by Antonio Vivaldi’s work and climate change, will be premiered in Janko Kráľ Park. Listen to what you can expect.

Watch: “Fragile Memory”, a Slovak-Ukrainian documentary, recounts the story of talented Soviet/Ukrainian cinematographer Leonid Burlaka, who is now in his eighties and lives with Alzheimer’s disease. The documentary will be screened at Košice’s Kino Úsmev on June 29 and at Kino Lumiere in Bratislava on July 1.