It is the oldest metal object from this well-known site. 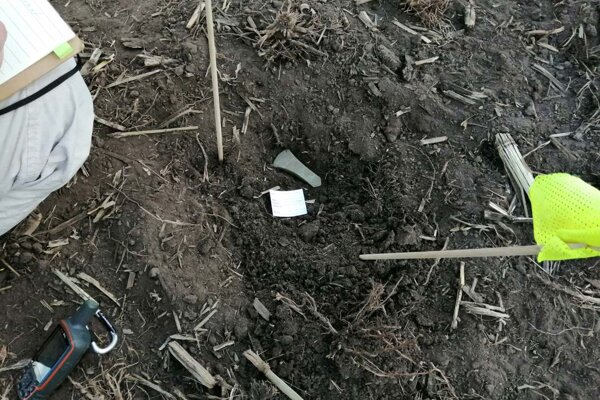 During research of a well-known archaeological site in the Skalica district, necessary to ensure an increase in its protection, a rare archaeological object was found - an axe from the Early Bronze Age.

The smaller axe is 9.5 cm long, and has an enlarged fan-shaped cutting part, shallowly-grooved flat sides with hints of the side rails and a pointed tulle. It belongs to the so-called Saxon-type axe, the oldest specimens of which were still made of copper. 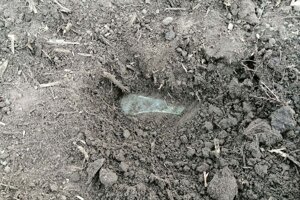 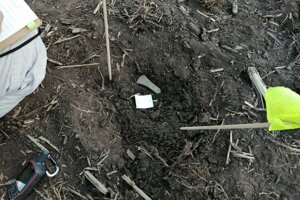 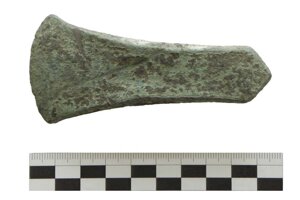 Similar axes were found in several locations in Slovakia, especially in Central Germany and Saxony. They are often part of a larger collection but also as individual objects as well.

Recently, two other unique but accidental finds from older sections of the Bronze Age have been found in the Trnava region, both in the territory of Hlohovec. In 2017, a bronze blade from a so-called dagger on a club and in 2021 a short sword (long dagger). 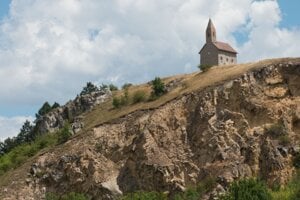 Romanesque church in jeopardy. Communists turned nearby terrain into a quarry Read more