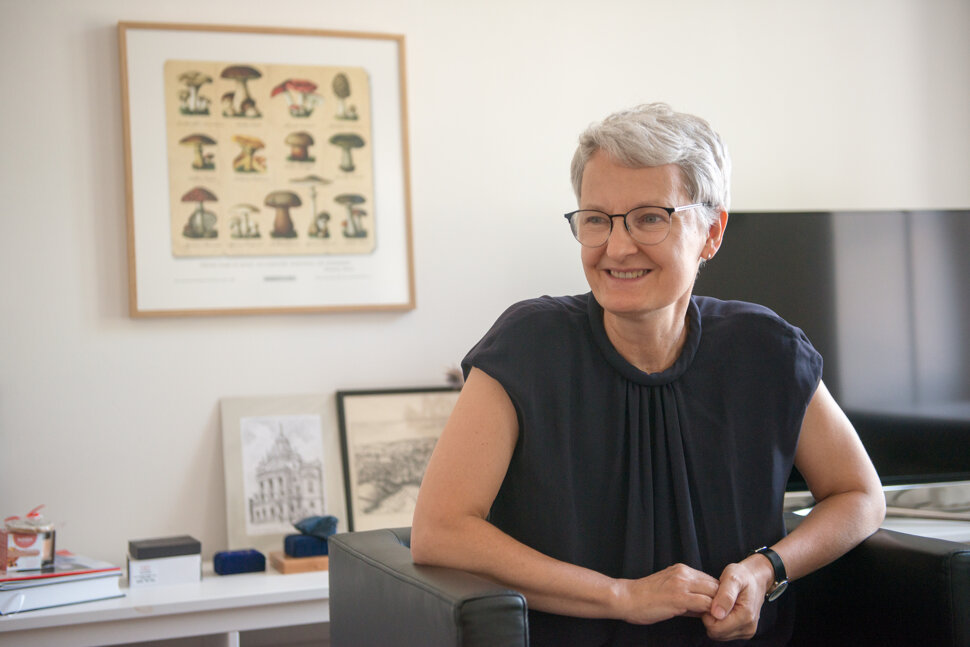 The reinforcement of the NATO presence in Slovakia became a topic of the day practically immediately after Russia invaded Ukraine, Slovakia’s direct neighbour, on February 24. The very next day, Germany was the first NATO ally to confirm it was ready to send its troops to the country. Since then, German troops and Patriot air-defence systems have arrived to Slovakia.

As the German Ambassador BARBARA WOLF sees it, this resulted in defence and security becoming an important pillar of the bilateral cooperation that has previously been dominated by business and economy. In an interview with The Slovak Spectator, Ambassador Wolf unveils the concerns that were attached to the arrival of the troops, shares her opinion on what Germany and Slovakia can do to limit their dependence on Russian raw materials, and more.

The perception of the war in Ukraine was different in western Europe, including Germany, and in countries on the eastern flank of NATO, including Slovakia. Here, the urgency to help Ukraine with military assistance and with providing relief to refugees was greater because the perception of the existential threat was greater, due to historical experience and the geographical proximity of the warzone. Have you perceived this difference as the German ambassador to Slovakia?

I think February 24 was a big shock for all of us, and those who believed in a dialogue with the Russian government felt deceived. This shock, awe, anger, was the same for all of us.

If you talk about Germany, it is always good to look at where we come from historically. Germany has been on the intersection of the east-west divide, and it has experienced separation itself. This is still quite vivid in the minds of the people, and in politics.

Obviously, as a neighbouring country Slovakia is on the borderline and experienced the initial influx of refugees. We were all impressed by the engagement of civil society, the solidarity of the people and the commitment of the Slovak government to provide welcome to the refugees, be at the borders, and show political solidarity with Ukraine.

Michaela Terenzani
Subscribe Author Subscribe
News: Receive notifications about new articles by email. Try the new feature and turn on the subscription.
Michaela Terenzani was appointed editor-in-chief in 2015. She started writing for The Slovak Spectator as a freelancer in March 2007. She holds a joint MA degree in Euroculture from the University of Groningen and the Jagiellonian University in Krakow. She comments on events happening in Slovakia in her weekly newsletter, Last Week in Slovakia. Twitter
Comments disabled
Send the article by email
Close ad