Good evening. The Monday, June 27 edition of Today in Slovakia is ready with the main news of the day in less than five minutes.

EU recovery cash for Slovakia on the way 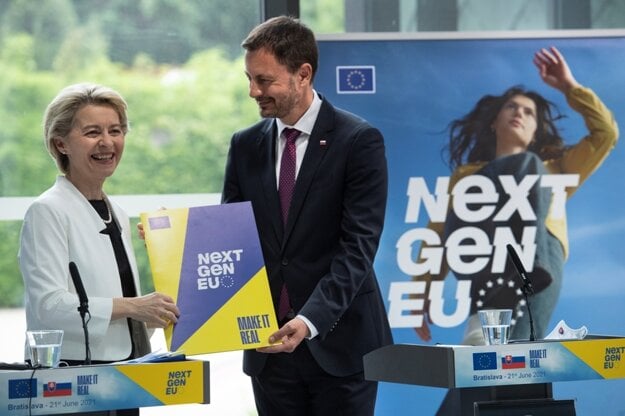 Two months after Slovakia requested money from the EU's economic recovery package, the country has moved closer to receiving the first payout.

The European Commission (EC) announced on June 27 that it supported Slovakia's first payment request for €398.7 million following a thorough assessment.

"Congratulations, Slovakia, and keep up the good work! The Commission stands by you on your way to recovery," said EC President Ursula von der Leyen.

At the same time the Commission has asked for the Economic and Financial Committee's opinion on the implementation of Slovakia's recovery and resilience plan. The opinion should be delivered to the Commission in four weeks.

At this museum, you can become a cartographer 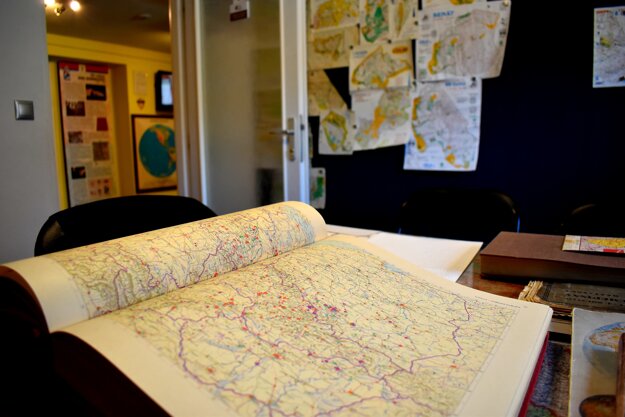 The Slovak Museum of Maps is located in a village near Banská Bystrica. (Source: Peter Dlhopolec for The Slovak Spectator)

Inspired by the Podbrezová ironworks, which bought Slovenská Ľupča Castle two decades ago to boost tourism in central Slovakia, Milan Paprčka also chose to set his heart on giving back to society.

In 2018, he opened the Slovak Museum of Maps, the first of its kind in the country, in Kynceľová, a village situated right next to Banská Bystrica. 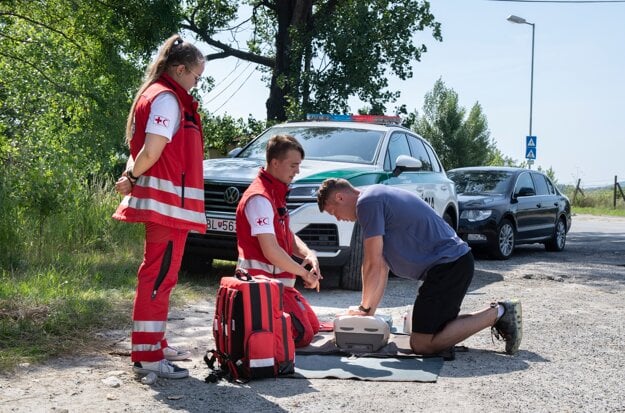