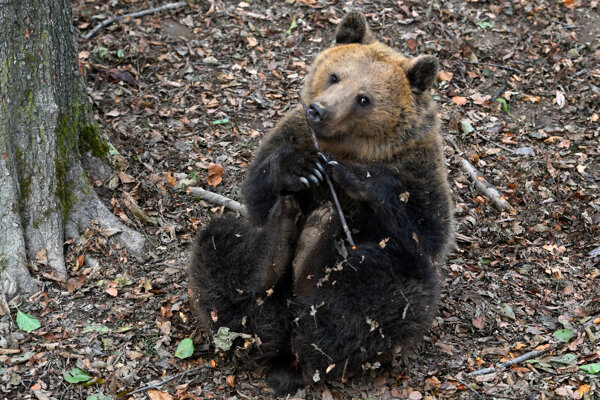 Before taking the shot, you have to wait for the signal of the guide, who determines the sex and size of the bear. Not wearing rustling clothes helps. Do not shave or spray cologne before hunting.

"A bear is very sensitive to sounds and smells. Even the faintest tap will immediately scare it away," read the instructions on the website of the Slovak company AB-Centrum Safari that offers bear hunting trips near the Croatian town of Ogulin near Zagreb.

Until recently, similar commercial hunts were carried out in Slovakia and about a third of interested clients were from abroad.

Today, there are not many places left in Europe where commercial bear hunting is possible. It is banned in Romania too, where Prince Emanuel of Liechtenstein illegally shot 17-year-old Arthur, the largest bear in the country, a year ago. 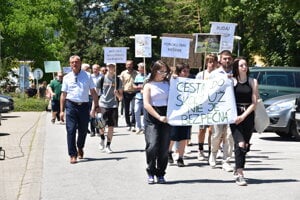 "There used to be hunts in Romania because there is an exceptionally good population of bears. The trophy quality is completely different than from, say, Croatia, where commercial hunting is still allowed," says Norbert Horváth from the company Hunter NH, which organized such trips in Romania in the past. Today, his company focuses mainly on hunting in Hungary, but not on bears. Deer hunting is popular.

In Slovakia, various game is still hunted for a fee. For example, according to the state forest company Lesy SR latest annual report, eight chamois were planned to be hunted in 2020, three for a fee. The price for one reached €5,000.