Good evening. The Tuesday, June 28 edition of Today in Slovakia is ready with the main news of the day in less than five minutes.

No airport queues in Bratislava 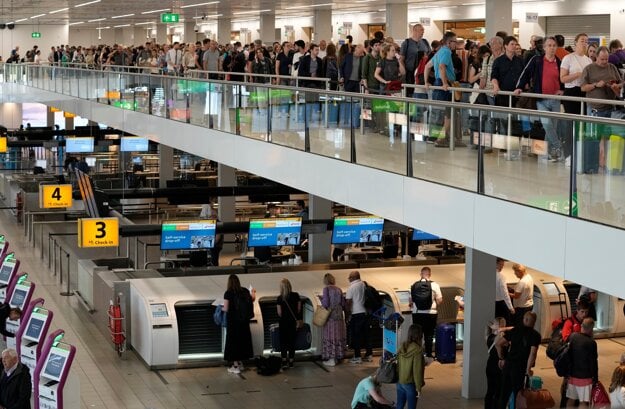 Passengers wait in long lines to check in and board flights at Amsterdam's Schiphol Airport, Netherlands, on June 21, 2022. (Source: AP)

Unlike several European airports where passengers must stand in long queues for staff shortages, strikes and flight cancellations, the international airport in Bratislava reports no such disruptions.

The airport has said that people may wait a little longer in cases where several flights are scheduled to depart around the same time.

"We are experiencing a staff shortage," the airport's head Dušan Keketi admitted. The airport has hired 120 part-time workers, and full-time workers have to work extra hours to keep the waiting time to the minimum.

The shortage is the outcome of the pandemic, when several employees decided to quit their jobs at the Bratislava airport. The airport is still hiring people, including fire fighters and check-in agents.

Flights in the summer: See the airport's summer schedule, including Ryanair's schedule for the summer.

Buying a flat in Slovakia is beyond a nightmare 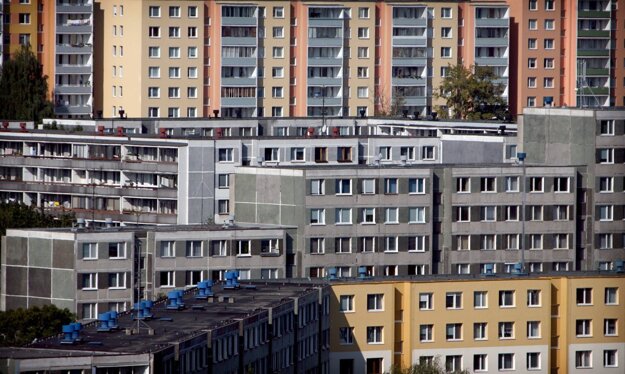 James Thomson writes about his recent experience of buying a new home in Bratislava. (Source: SITA)

Briton James Thomson recently went through the hair-raising process of buying a flat, and his opinion piece divided into seven stages, describes how it went.

Get ready for some denial, depression, anger, and a happy ending! 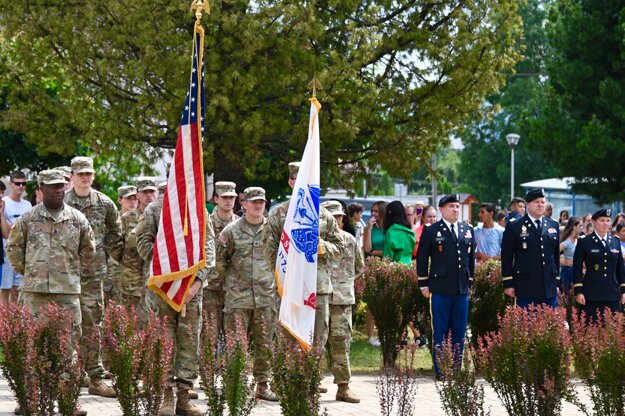 In Polomka, central Slovakia, US, UK and Slovak Defence Ministry representatives honoured dozens of British and American soldiers who helped Slovak people in the 1944 Slovak National Uprising against Nazi Germany. Nazi units captured 218 soldiers in December 1944 near Polomka and executed them in the Mauthausen camp a month later. "Their legacy reminds us that freedom is not free," the US embassy tweeted. (Source: US embassy)