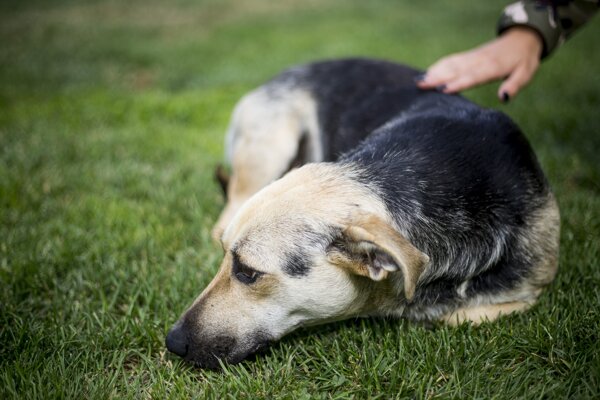 People in Slovakia call the disease "bloody peeing", since its early symptom is dark red urine. This severe disease in dogs, due to parasites spread by ticks, is called babesiosis. It can be potentially life-threatening.

Slovakia has seen an increase in cases of the disease in recent years, including due to completely new causes - parasites that were previously not found the country or that only emerged sporadically before. They now occur more often due to various factors, including climate change, the open market, population migration and other.

The new parasites are responsible for a more severe form of the disease resistant to the usual treatment - until now. 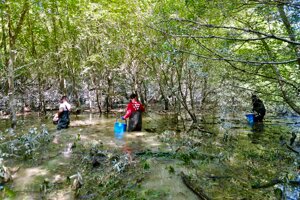 Scientists from the Institute of Parasitology of the Slovak Academy of Sciences and the University of Veterinary Medicine and Pharmacy in Košice developed a new treatment that is effective against the more severe form of babesiosis.

It completely eliminates the parasites in the dog's blood and stops the disease from reoccurring, the scientists say.