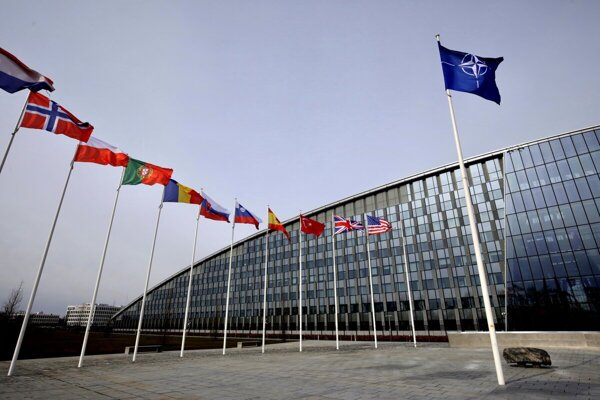 NATO General Secretary Jens Stoltenberg confirmed at the summit of the organisation in Madrid on June 28 that Turkey decided to support the NATO accession of Sweden and Finland. Slovakia, a NATO member since 2004, was represented by President Zuzana Čaputová, Foreign Minister Korčok, and Defence Minister Jaroslav Naď. All of them welcomed the decision regarding Sweden and Finland, the two Nordic countries that decided to join in the aftermath of the Russian invasion of Ukraine.

President Zuzana Čaputová praised the result and called the summit one of the most consequential in decades. The decisions taken by the NATO leaders include the strengthened defence of the alliance's eastern flank, and thus also Slovakia, strong support for Ukraine and the alliance's new Strategic Concept, which Stoltenberg called "a blueprint for how to take NATO into the future in a more competitive and dangerous world".

Inviting Sweden and Finland to join NATO is a historic decision, according to Stoltenberg.

Turkey, Finland and Sweden signed the memorandum of mutual assistance against security threats on Tuesday in Madrid.

Slovak Defense Minister Naď congratulated the two countries on their upcoming NATO accession and announced that Slovakia has reached an agreement with Sweden on the purchase of Swedish combat vehicles.