Good evening. The Wednesday, June 29 edition of Today in Slovakia is ready with the main news of the day in less than five minutes.

RTVS vote: One is bankrupt, the other is criticised 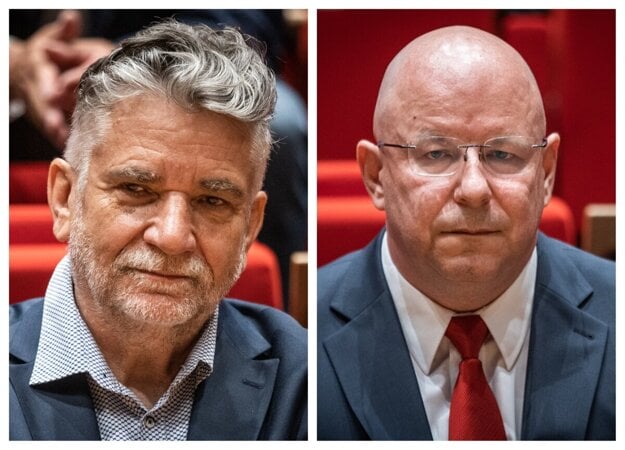 Ľuboš Machaj (left) and Jaroslav Rezník (right) are two candidates for the new Director-General of the RTVS following a parliamentary vote on June 29. The final vote will take place on June 30. (Source: SME - Jozef Jakubčo)

The Slovak public could learn the name of the next head of the public-service broadcaster RTVS before noon tomorrow.

The ruling coalition failed to agree on a single candidate on June 29, but claim that they are ready to wrap up the vote in the run-off round tomorrow.

Out of the original eight candidates, two advanced to the run-off round following the Wednesday public vote in the parliament: former head of programming at the public-service radio, Ľuboš Machaj, and the incumbent general director, Jaroslav Rezník, who has held the post since August 2017.

While Machaj garnered the votes of three coalition parties except for Freedom and Solidarity (SaS), Rezník was supported by the opposition.

Machaj: The Sme daily has reported that Machaj is in personal bankruptcy, which is linked to his effort to save Radio Twist (renamed Radio Viva in 2006). Viva went bankrupt seven years later. Not all MPs knew about Machaj's bankruptcy before the first vote, but it appears to be no major issue for the coalition ahead of tomorrow's vote.

Rezník: Under Rezník's management, an army of reporters were dismissed or decided to leave the public broadcaster. The RTVS was also criticised for the spread of disinformation.

On a bike to Poland 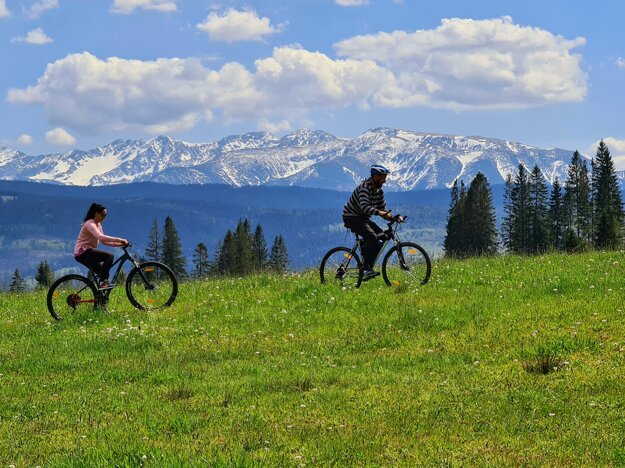 In Trstená, northern Slovakia, there starts a cycling route leading through slightly undulating terrain to Poland.

The route was created on the embankment of a former railway, and cyclists can enjoy beautiful panoramic views of the Western Tatras, Babia Hora and Pilsko.

TWEET OF THE DAY: Canada's full embassy to open in Bratislava 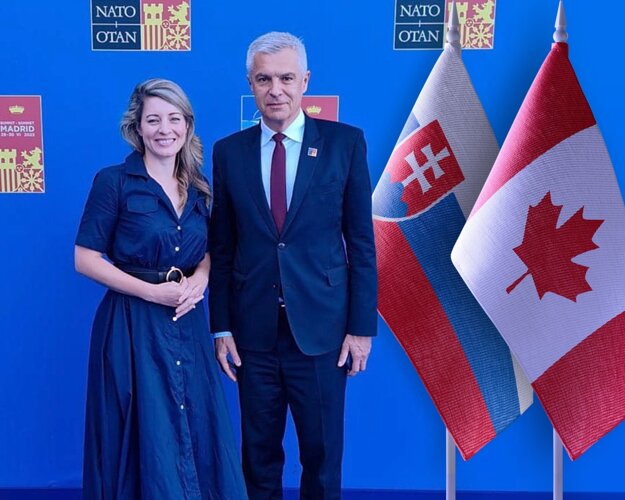 Canada will open its embassy in Slovakia, Canada's Foreign Minister Mélanie Joly told her Slovak counterpart Ivan Korčok in Madrid during a NATO summit on June 29, 2022. Today, Canada has its embassy in Vienna, but the embassy also has its office in Bratislava. Click on the picture to read Canada's official statement. (Source: Twitter)