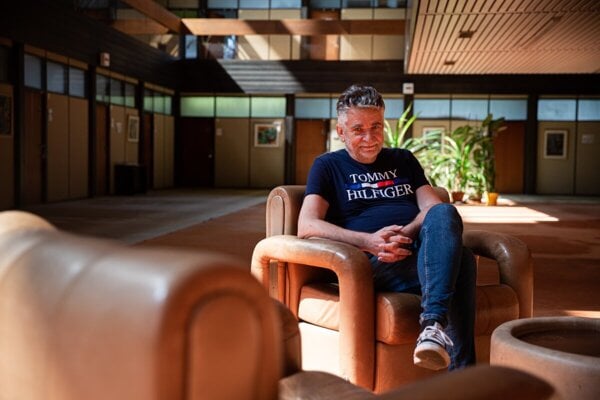 Public-service television is gaining a new general director after the turbulent term of the outgoing Jaroslav Rezník.

The ruling coalition eventually united behind one candidate and elected Ľuboš Machaj, a candidate with a career in the media stretching over more than 40 years, on June 30, 2022.

Machaj was one of two of the original eight candidates the commission of experts recommended as suitable for the post. The coalition elected him in the run-off round of the election, after one of the coalition partners, Freedom and Solidarity (SaS), supported another candidate in the first round.

Machaj was elected with 89 votes of the 122 MPs present in the house during the election. The incumbent Jaroslav Rezník received support from the opposition despite the expert commission, which grilled the candidates prior to the vote, advising against him. He received 29 votes.

“I care about RTVS, and I think it is important for us to bring back the true essence of public-service – a guarantee of independence, objectivity and creativity. This was not always the case,” Machaj said in an interview with the Sme daily before the election.