Good evening. Here is the Thursday, June 30 edition of Today in Slovakia - the main news of the day in less than five minutes. 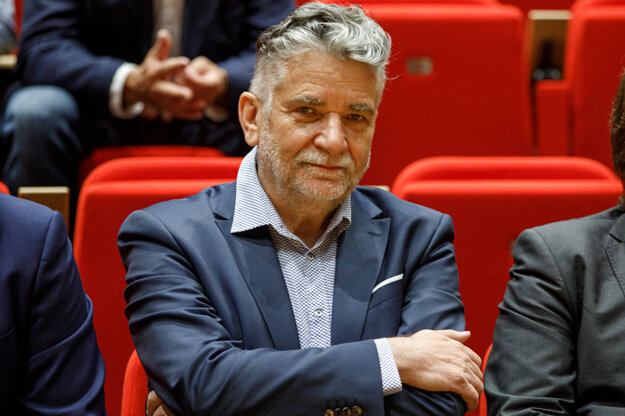 After a turbulent time under outgoing chief Jaroslav Rezník during which several reporters quit, public-service broadcaster RTVS has a new general director.

Ľuboš Machaj, whose career in the media stretches over more than 40 years, will take up the post on August 1.

Machaj was elected to the position after securing the backing of 89 of 122 MPs present for a parliamentary vote today. Rezník had been supported by opposition parties despite an expert commission not recommending him.

Among the issues Machaj has said he wants to address are some viewers' concerns about an incomplete archive at the broadcaster and a lack of original content in podcasts. Find out more about Ľuboš Machaj here.

Babesiosis, a potentially life-threatening disease in dogs, has been on the rise in recent years in Slovakia, where it is more commonly known as "bloody peeing" after one of its symptoms of dark red urine.

Now, scientists from the Institute of Parasitology of the Slovak Academy of Sciences and the University of Veterinary Medicine and Pharmacy in Košice have developed a new treatment that is effective against a more severe, chronic, form of the disease. 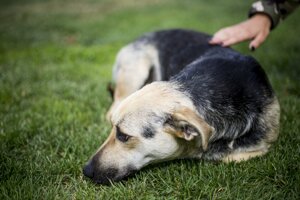 On June 30, children all over Slovakia received their year-end report cards. However, some of these children saw their teachers for the last time because they are quitting their jobs. The picture shows Vladimir Crmoman, head of the Chamber of Teachers of Slovakia, handing in a letter at the Government Office with the names of teachers that have left or are leaving schools. Slovakia is struggling to replace disaffected teachers leaving the profession, while thousands took to the streets in mid-June demanding higher salaries. 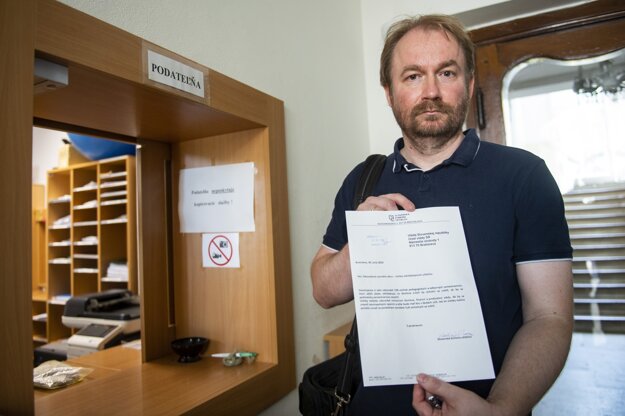 Vladimir Crmoman, head of the Chamber of Teachers of Slovakia. (Source: TASR)