Good afternoon. Here is the Friday, June 24 edition of Today in Slovakia – the main news of the day in less than five minutes. 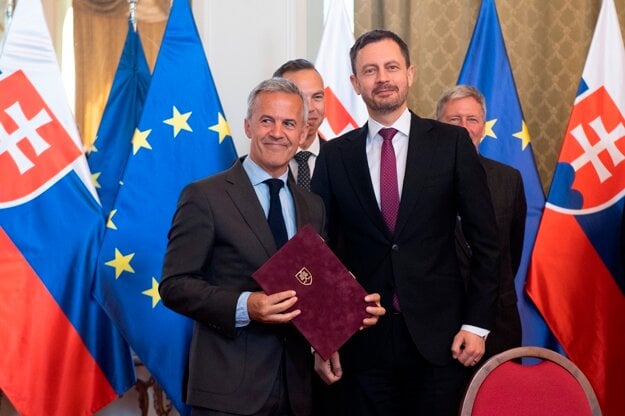 The Volvo Cars automotive group has announced that it will construct its third production plant in Slovakia, near Košice. The investment will amount to €1.2 billion. The plant will specialise in the production of electric vehicles, the Sme daily reported.

“Personally, I am very pleased that Slovakia has succeeded in the competition for this mega investment, which will provide development and many jobs in the eastern part of Slovakia, with many direct and indirect job opportunities,” said Economy Minister Richard Sulík. 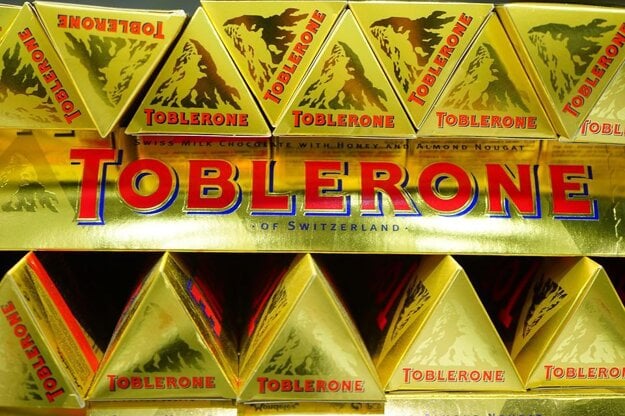 Toblerone chocolate will also be produced in Slovakia. (Source: Pixabay)

Toblerone, the well-known Swiss chocolate, is moving part of its production from Bern, Switzerland to Slovakia. The triangular bar has been manufactured in Bern for more than a hundred years and so far has been the only Toblerone factory in the world.

Next year, part of production should move to the Figaro chocolate factory in Bratislava, which today bears the name of its global owner Mondelēz.