Like in the Amazon. Discover wild secluded parts of Slovakia's east

A novelty built for cyclists and canoeists, a rest point. 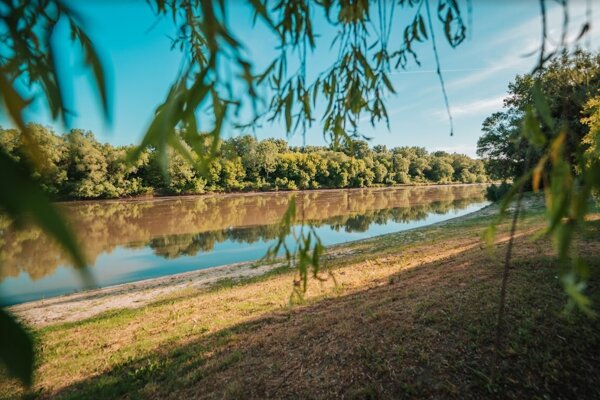 On the banks of the Bodrog River, where the wild vegetation resembles a green rainforest, a tourist novelty has been added in the form of a rest point for cyclists and boaters. It is located near the recently renovated Rákóczi mansion in the village of Borša. The point provides a place for camping and rest for those who want to discover new places on the map of the Košice region, on the Slovak-Hungarian border.

In the future, there will also be a convenient connection between this point and already existing cycle routes. In this way, the Dolnozemplín cycle route could connect with the Sátoraljaújhely – Sárospatak route.

The village of Borša, as the birthplace of one of the most prominent figures of Slovak and Hungarian history, Francis II.Rákóczi, has great tourist potential. The renovated mansion with great architectural and historical value has become an attraction for domestic and foreign visitors as well as a venue for various events. The lowest geographical point in Slovakia is located nearby, and the entire location is surrounded by sought-after Tokaj vineyards on both sides of the border.

Not only history lovers, but also sports lovers will be warmly welcomed in Borša. The man behind the project, Mr. László Diószegi, from the non-profit organization II Rákóczi Ferenc, wants to attract both groups of visitors to the south of the region.

"For tourists who want to see the birthplace of a well-known national hero, there is a beautiful renovated mansion,“ he says. "However, there has been a lack of suitable facilities for athletes. We decided to change that in order to motivate boaters and cyclists to visit Borša and our mansion, either by water or bike paths."

They believe that this will bring more visitors to enjoy the little-discovered corner of our country.

One idea for the future is to connect the two existing cycling routes on both sides of the state border and enable a smooth transition between Slovakia and Hungary. 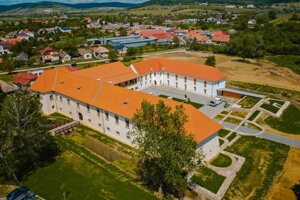 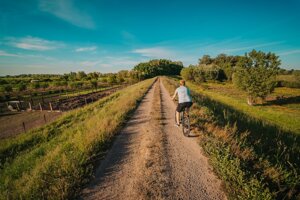 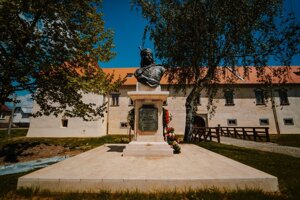 “We don't have to travel to South America, we have our Amazon at home in the form of the Bodrog River,” says Rastislav Trnka, mayor of the Košice self-governing region. “This is just one of the many reasons why we should try to stimulate tourism in this part of the region."

As a result, visitors can look forward to a smart resting point for cyclists and water tourists on small vessels, which will provide them with a designated and maintained space for a campsite by the Bodrog River with a capacity of 20 tents, 40-person capacity toilet and shower facilities for men and women, an established canoe and kayak rental, and a self-service service point for cyclists on the Dolno-Zemplín cycling routes, added Trnka.