Good evening. The Monday, July 4 edition of Today in Slovakia is ready with the main news of the day in less than five minutes.

The Slovak Spectator will be back with another edition on July 6, as Slovakia will mark a public holiday on Tuesday. Keep in mind that shops will be closed.

Visegrad Group's return to its roots 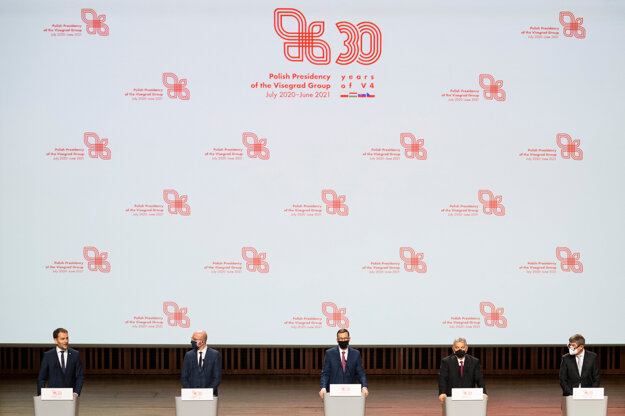 Slovakia took over the rotating presidency of the Visegrad Group (V4) last Friday, and the bloc of four central European countries is not going to make a big splash in European politics.

On the contrary, Bratislava is aiming to lower the voice of the Visegrad Group in the EU due to diverging views within the grouping on the rule of law and the war in Ukraine. It wants to focus on regional things, like infrastructure and culture.

Mateusz Gniazdowski of the Centre for Eastern Studies says that, ultimately, the bloc can only work if all four countries are on the same page. "If the Visegrad Group is to remain an effective instrument of Central European cooperation, it cannot be liberal or illiberal, right-wing or left-wing," he stresses.

Priorities: Read Slovakia's programme for the presidency in English.

For a deeper insight into current affairs, check out the summer version of Last Week in Slovakia piece published earlier today. You can sign up for the newsletter here. 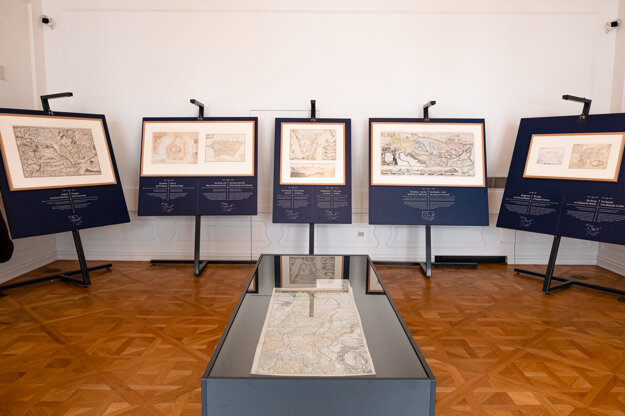 The Fluid Territories, Maps of the Danube Region, 1650 – 1800 is a new display at Bratislava Castle. (Source: Slovak National Gallery)

While today the Danube River flows peacefully through Bratislava, its role in history, even relatively recently, has sometimes been anything but that, a new exhibition at Bratislava Castle reveals. 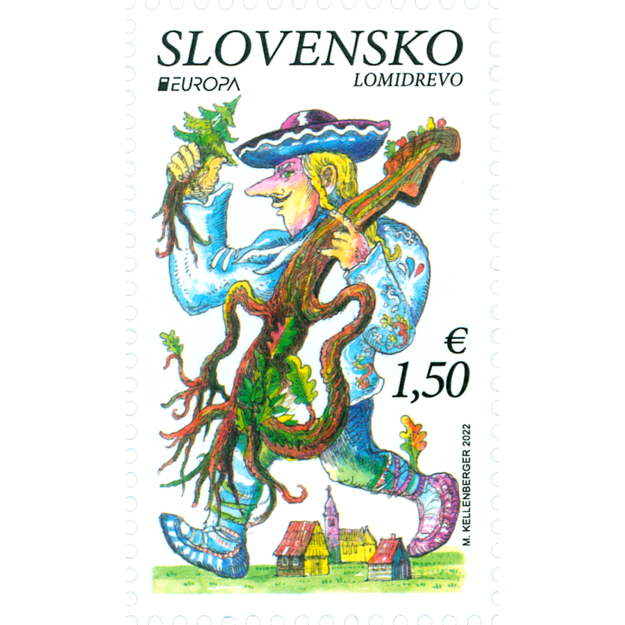 2022 EUROPA Competition: Slovakia is hoping to win the contest that awards the most beautiful stamps in Europe. Click on the picture to learn more about this "Lomidrevo" stamp and the stories of stamps from other countries. The vote will close on September 9. (Source: PostEurop)