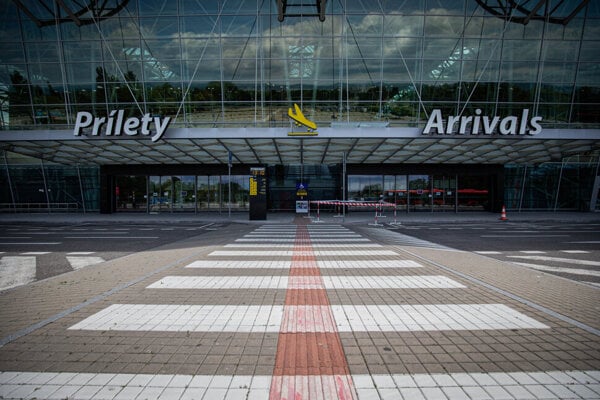 Milan Rastislav Štefánik Airport in Bratislava has been named the ninth best airport in Eastern Europe in the latest Skytrax – World Airport Awards.

“We appreciate that travellers voted again for M. R. Štefánik Airport,” Dušan Keketi, head of the airport, said after the latest awards were released.

“We consider ninth place to be a decent result, as we achieved it during the coronavirus pandemic when airport services were limited,” added Keketi.

Bratislava airport, the largest in the country, is the only Slovak airport that features in the recent ranking.

The best in the Eastern-European area is in Budapest, followed by airports in Tallinn and Bucharest.

The World Airport Awards, which began 1999, are considered a quality benchmark for the world airport industry.