Despite little money, American Slovaks travelled to their homeland and made two versions of a film about the popular outlaw from Ťerchová. 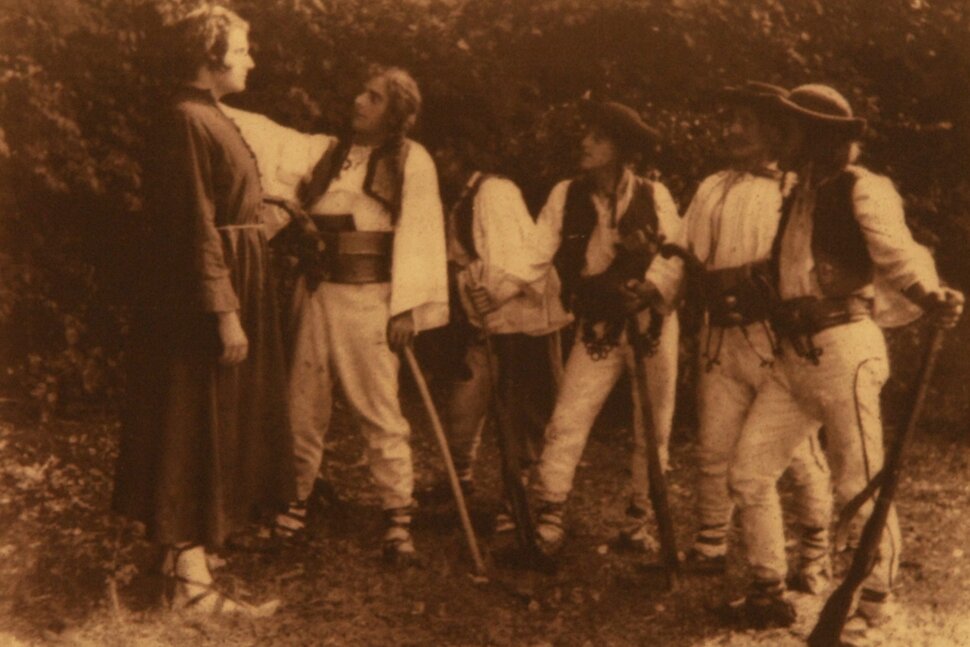 The making and the fate of the first Slovak feature film, “Jánošík” from 1921, comes off as anything but uncomplicated and what one would expect.

The whole concept came about in the USA.

Samuel Tvarožek, an American-Slovak entrepreneur in the coalmining industry, came up with the idea of telling the story of Jánošík as a film. Jánošík was a Slovak outlaw and romanticised folk hero from the 17th century oftentimes classed with Robin Hood.

Slovaks who began to immigrate to America in large numbers in the late 19th century due to oppression by the Hungarian government were well aware of the legend, which they now and again portrayed in theatre plays overseas.

Tvarožek and other American Slovaks in Chicago founded the Tatra Film Corporation to finance the production of “Jánošík” and future Slovak films, just a year before the premiere of what would decades later be deemed an iconic picture in Slovak cinema.