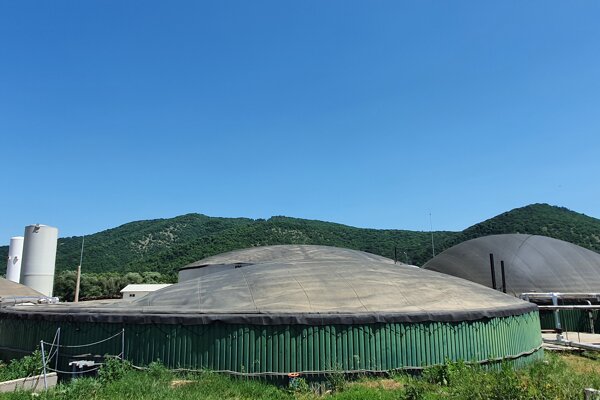 “These are actually the cement bellies of livestock,” said Martin Pribola, owner of the MP agricultural company situated near Jelšava in eastern Slovakia, when describing the purpose of the wide green cement cylinders above which dark sheets swell and wave. These fermentation tanks are filled with a mixture of manure and silage maize, producing biogas. It is either used to produce electricity and heat or is further processed into biomethane. This gas, whose parameters are almost identical with that of natural gas, is a promising commodity as it can reduce Slovakia’s dependence on Russian natural gas.

The MP company runs the first bio methane plant in Slovakia. Pribola has resolved to buy technology to produce biomethane with the approaching end of the state support scheme for biogas plants.

“We don't rely on what the state comes up with,” said Pribola. “State subsidies are not the way for us.”

There are 113 biogas plants in Slovakia. They proliferated in Slovakia after the government launched a state support scheme to increase the production of green power in the country. Jerguš Vopálenský of the natural gas distribution company SPP-distribúcia believes that almost 80 may be upgraded to biomethane plants. 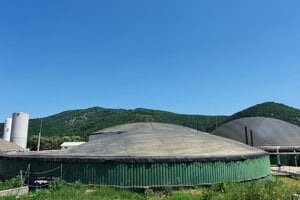 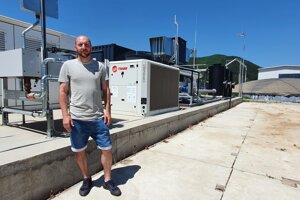 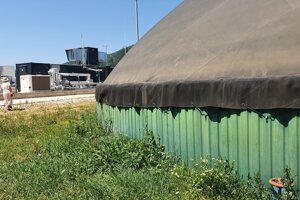 “The biggest added value of biomethane plants is that they process waste that would otherwise end up on landfills or in incineration plants,” said Vopálenský.