Bratislava airport one of the best in the region. The OFZ manufacturer lays off dozens of workers.

Good evening. The Wednesday, July 6 edition of Today in Slovakia is ready with the main news of the day in less than five minutes. 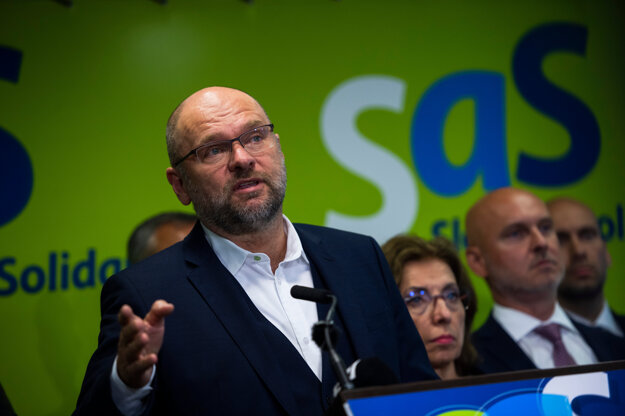 Prime Minister Eduard Heger (OĽaNO) will have to choose between Finance Minister and OĽaNO leader Igor Matovič or the SaS party, one of four coalition parties.

Its chair Richard Sulík said on July 6 that the party will no longer adhere to the coalition deal, threatening to leave the coalition government if Matovič remains part of it after the summer holidays.

Matovič has repeatedly attacked Sulík and his party, which is still criticising the finance minister for drafting and passing a "family" package worth €1.2 billion.

On July 6, the OĽaNO party addressed its coalition partner in a letter (before the SaS' decision), saying that Matovič will not be going anywhere from the government.

Sme Rodina: Boris Kollár, who leads the coalition party Sme Rodina, said his party will not intervene in the SaS-OĽaNO conflict. "They started it, they must end it," Kollár said, noting that the party would also support a snap election.

How American Slovaks made the iconic film "Jánošík" 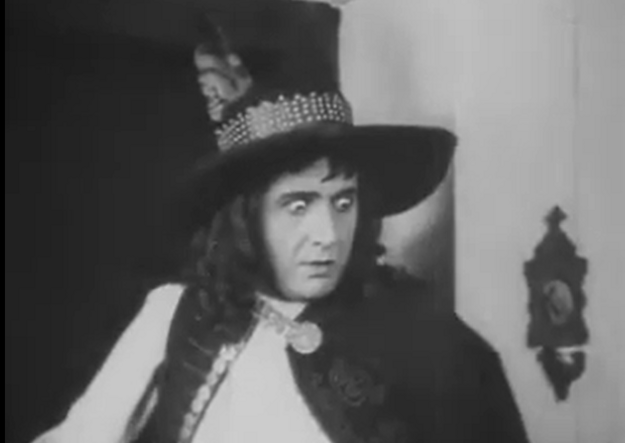 Slovakia has seen several film adaptations of Jánošík's story over the decades. The first film about this Slovak outlaw and folk hero was made in 1921.

The whole concept was created by American Slovaks, but it did not go according to their plan. 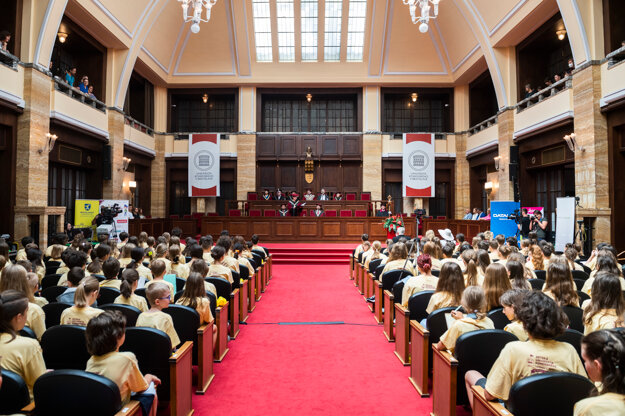