News digest: What you need to know about new Covid vaccines in Slovakia

Good evening. Here is the Wednesday, January 25 edition of Today in Slovakia - the main news of the day in less than five minutes.

New vaccines are here, should you get one? Q&A 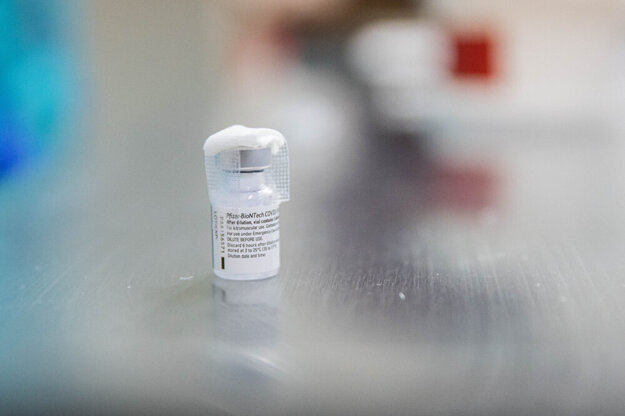 The Health Ministry announced last Friday that new Covid-19 vaccines have arrived in Slovakia and will be rolled out by the end of the month.

Is the new Covid-19 subvariant Kraken circulating in Slovakia yet? What kind of vaccines are available? When will people be able to get the new vaccinations and who specifically should get vaccinated against Kraken?

Find out in the article.

Can you imagine leaving your babies in crèches for an entire working week? Even overnight? In the 1950s and 60s in Slovakia the communist regime tried it in the name of building a republic. The regime needed everyone, including mothers.

How many parents only took their children out of such crèches for weekends is not known, but it is thought to have been a not insignificant number.

By the early 1960s, evidence of the harm this was causing began to emerge. 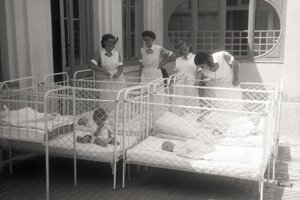 The results of the parliamentary vote on amendments to the Slovak Constitution related to early elections. The changes were backed by 92 MPs. 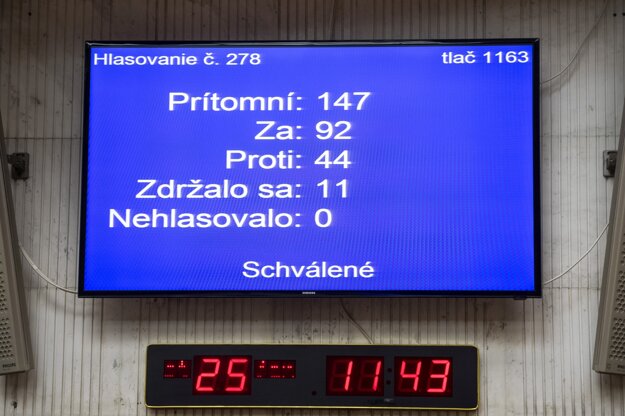