Investments into nuclear energy and gas will flow west, not into Slovakia

Investors are not happy. 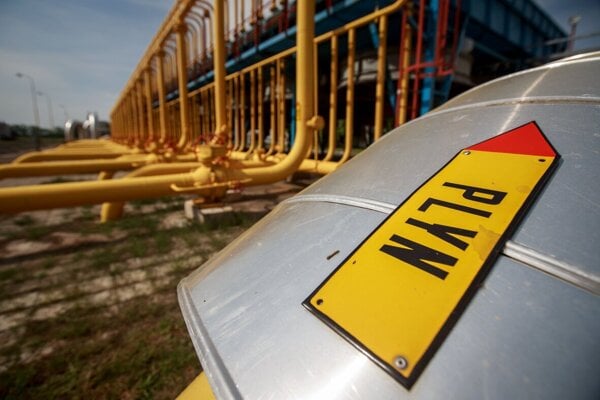 The European Parliament approved the proposal of the European Commission to classify nuclear energy and gas as temporarily sustainable energy sources (the so-called taxonomy) from an ecological point of view.

This is a signal to investors that they do not have to look for purely green alternative energy sources in the coming years. They can invest in a new nuclear or gas power plant.

The classification passed despite the disapproval of climate experts and representatives of the financial sector, who consider the new designation of nuclear energy and gas to be misleading - greenwashing - and think that it is undermining efforts to cut off Russian energy supplies.

The inclusion of nuclear energy and gas in the taxonomy was also promoted by the Slovak government. "We want to stay on our path of decarbonising the country, but at the same time we must ensure energy security for our citizens," claimed Prime Minister Eduard Heger (OĽaNO) before the vote. 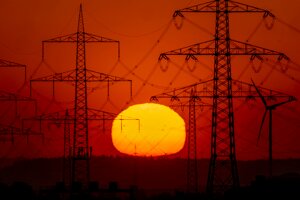 Related article Fusion power is still decades away, but Slovak scientists are helping to bring it closer Read more

What to do with spent nuclear fuel

From an investment point of view, the construction of new nuclear power plants will only be sustainable if it takes place in an EU member state that has a "nuclear plan" and, in addition to a functional low-level radioactive waste repository, will also build a deep repository for spent nuclear fuel by 2050.

Slovakia does not have such a deep storage. Low-level radioactive waste is stored in Mochovce, while spent nuclear fuel remains in the intermediate storage in Jaslovské Bohunice. According to a European Commission analysis, there will not be any before 2065, though the construction of one has been under consideration for a long time.