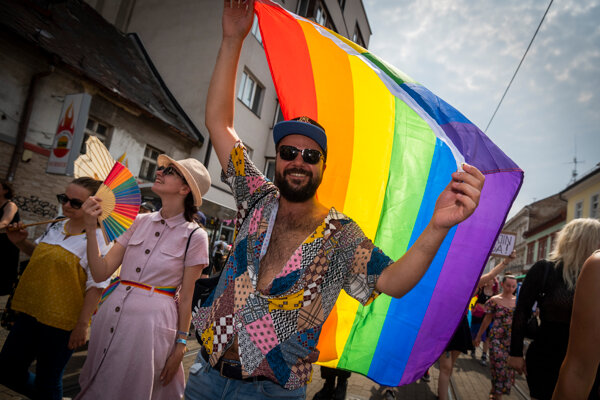 Welcome to your weekly commentary and overview of news from Slovakia. Bratislava was covered in rainbow colours for the first time since the pandemic. The prime minister says a minority government is a realistic scenario. The government declares an environmental emergency in the east. A fourth Covid vaccine dose is available to everyone over 50 now.

Subscribers will find a link to the print version (in PDF form) of The Slovak Spectator’s July issue below.

Slovakia’s biggest rainbow event of the year, Rainbow Pride in Bratislava, took place in the capital on Saturday for the first time since the pandemic hit. Though the festival atmosphere of the event left the organisers and the thousands of participants satisfied with how it turned out, Slovakia still has a long way to go before sexual minorities experience equal treatment. 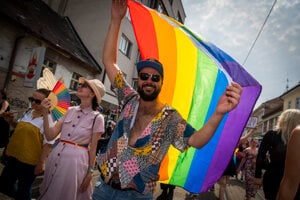 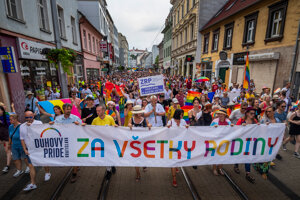 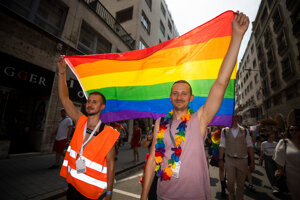 Some progress has certainly been made in the last 30 years. Though it is still uncommon, public figures are increasingly open about their sexual orientation. Same-sex couples can find their place even in rural areas, though it remains the exception rather than the rule. Businesses and public institutions do not shy away from supporting the calls for equality made by Rainbow Pride: this year’s event was supported by President Zuzana Čaputová, the National Bank of Slovakia, and the Economy Ministry. Justice Minister Mária Kolíková (SaS) addressed Pride participants from the stage.