Slovak military wants the right to shoot down drones

Thirty flights have been reported since the war started. 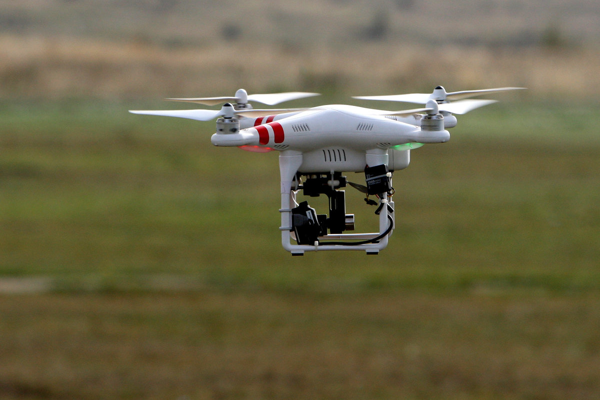 If a drone flies over a military facility without permission, the military will be able to shoot it down. Soldiers and military police will be allowed to do this by the amendment to the Act on the Armed Forces of the Slovak Republic, which is currently in the interdepartmental review process.

The proposal was submitted by the Defence Ministry as the number of unauthorized drone overflights over military facilities has increased. Since the beginning of the war in Ukraine in February, thirty illegal flights were reported.

Owners of drones do this out of ignorance, out of curiosity, but also with the intention of photographing facilities, says ministry spokeswoman Martina Kovaľ Kakaščíková.