Why would you hate President Čaputová?

Ukraine war derangement syndrome continues to ravage some in the intellectual classes. 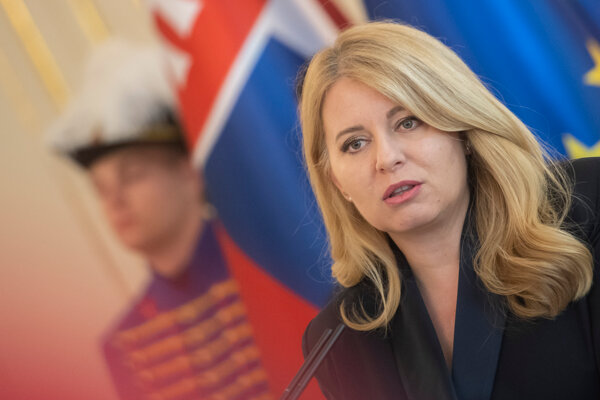 President Zuzana Čaputová, I learned recently in these pages, is losing popularity. Really? Aside from her poise and intelligence, the mere fact that she is not a screaming headcase would appear to give her a clear edge over most of the current Slovak political class. But apparently not.

While pondering, as I often do, “Is it me?” I recalled a recent encounter with a member of the Slovak Academy of Sciences – the country’s premier higher academic research institution.

This was an educated and literate man, a social scientist employed to think about how people interact and how society functions. He told me he was a leftist, although his clear sympathy for Smer, which has lately gone from being the Hotel California of Slovak political parties to something closer to the Bates Motel, rather undercut that claim.

Somehow this person had convinced himself that the real problem in Ukraine was not Russia’s invasion, but Western “militarism” – and that in Slovakia this hateful trait was embodied by none other than President Čaputová.