News digest: Many ask the question and receive bleak responses

A new hiking challenge, two-wheeled legends, and war not the biggest fear of Slovaks.

Good evening. The Wednesday, August 3 edition of Today in Slovakia is ready with the main news of the day in less than five minutes.

Will flats be cheaper? 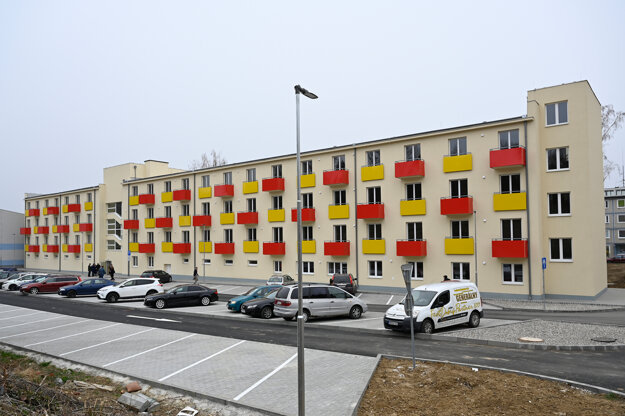 A new block of flats in Stará Turá, Trenčín Region. The building served as a dormitory in the past. (Source: TASR)

Although in the recent past Bratislava has usually seen greater shifts in real estate prices than in other parts of the country, new data suggests that the opposite is now true.

National Bank of Slovakia statistics for the second quarter of the year show that property in regions outside the capital have seen substantial price rises.

Can we expect prices to fall?

Ranking: Of the largest developers in Slovakia, who is building the highest number of flats?

Bratislava: Popularity of investment flats in the Slovak capital declined.

Recommendations for the weekend

The story of a "people's" motorcycle 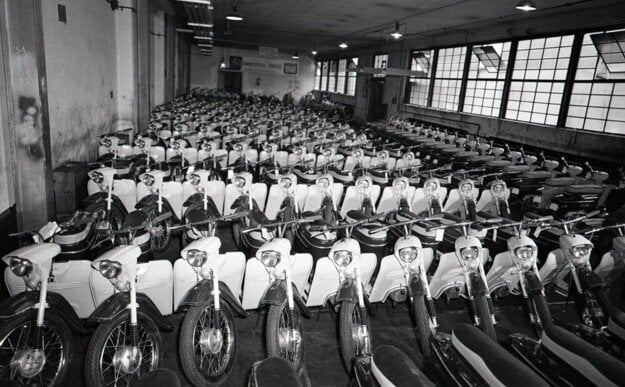 Around 1953, the Communists started thinking of introducing a "people's" motorcycle to Czechoslovakia. In other words, they were looking for a motorcycle the price of which would be low enough that everyone could afford it.

Explore the story of legendary Jawa motorcycles, which became a sales hit. 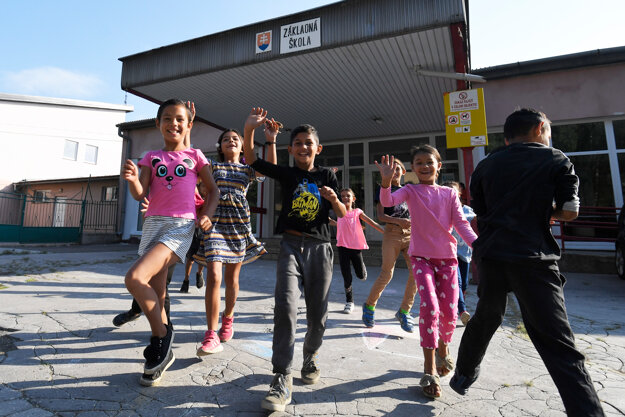 Roma children attend a summer school at the Lunik IX neighbourhood in Košice, run by a local primary school, on August 3, 2022. (Source: TASR)