Russian government tried to force its misinterpretation of the 1968 events in the past. 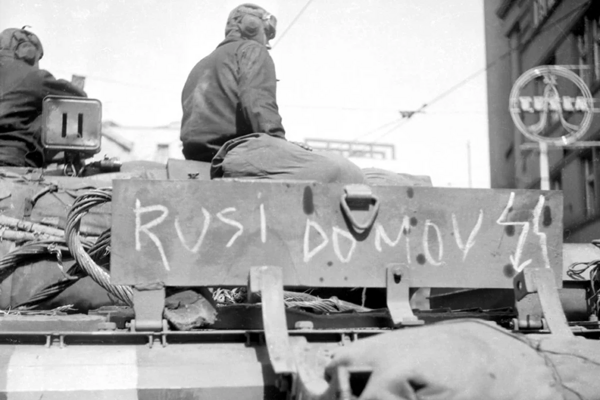 One in three Slovaks younger than 35 do not have an opinion on the occupation of Czechoslovakia by the 1968 Warsaw Pact troops.

Czechs and Slovaks will mark 54 years since the troops invaded their common state on August 21, 1968. The Soviet, Polish, Hungarian, East German and Bulgarian tanks invaded Czechoslovakia to put an end to the democratisation movement known as the Prague Spring. The invasion was followed by normalisation, a process during which the country fell back into its old totalitarian rut.

The recent survey, conducted by the Focus polling agency for Globsec think-tank between April 27 and May 10 this year on 3,013 respondents, has shown a shortage of knowledge regarding this relatively recent history.

“A poor understanding of crucial historical events in Slovakia among the younger generation leaves them vulnerable to people actively misinterpreting history in order to polarise society,” Globsec analyst Katarína Klingová warned as quoted by TASR.