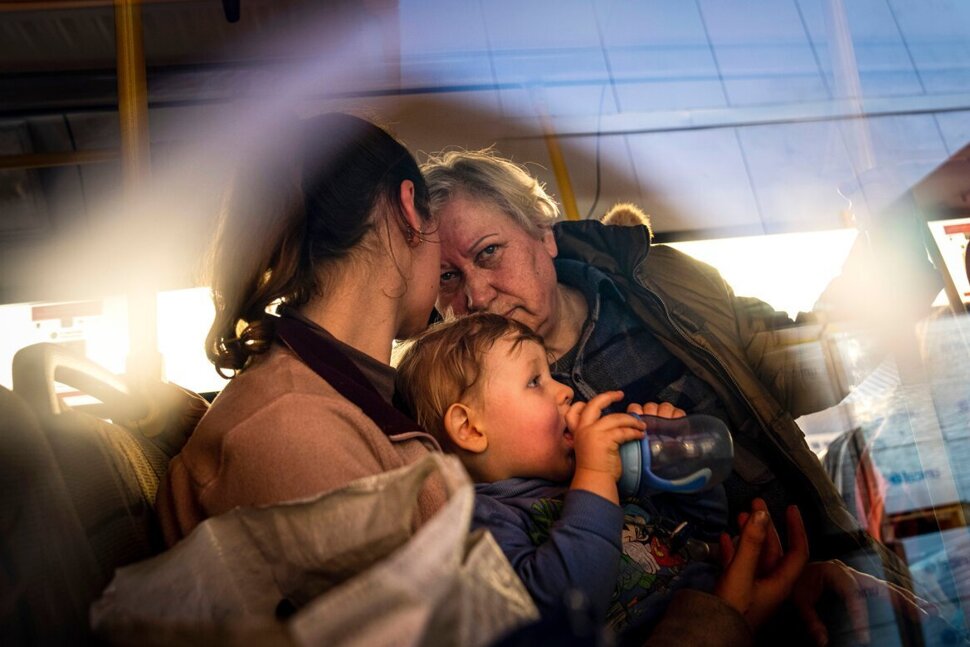 “My wife Karen and I have just finished reading your article concerning the effects of the Ukrainian refugee crisis on your country.

"We are trying to find a way to help and are planning a trip from our home in Hawaii to Eastern Europe in late June. We have a family charity and will be donating a fairly large amount of money, probably through Catholic Charities, but also want to help in a more personal way.

"Would you be willing to advise us on the possibility of helping in Slovakia?”

The email from Paul came in early May, shortly after NBC published my essay describing for American readers how Slovaks were going out of their way to help Ukrainians fleeing the war.

At first, it did not strike me as particularly unusual. The staff at The Slovak Spectator get all kinds of enquiries about Slovakia from foreigners and we try hard to help if we can. In this case we could, so I sent back a brief answer, unaware that a story I would never forget had just started to unfold, and that these people would give me a lesson why telling good stories matters.

Seven weeks later, the couple from Hawaii were sitting at my kitchen table, eating pizza that my husband had baked for them to mark the final day of their visit to Slovakia, telling us about the week they had spent with refugees and the people who work with them.

“We love being around people who are helping people,” Paul told us. As I watched them enjoy the simple meal we served them, I thought: so do I.

Michaela Terenzani
Subscribe Author Subscribe
News: Receive notifications about new articles by email. Try the new feature and turn on the subscription.
Michaela Terenzani was appointed editor-in-chief in 2015. She started writing for The Slovak Spectator as a freelancer in March 2007. She holds a joint MA degree in Euroculture from the University of Groningen and the Jagiellonian University in Krakow. She comments on events happening in Slovakia in her weekly newsletter, Last Week in Slovakia. Twitter
Comments disabled
Send the article by email
Close ad