It's because of the pandemic, statisticians say. 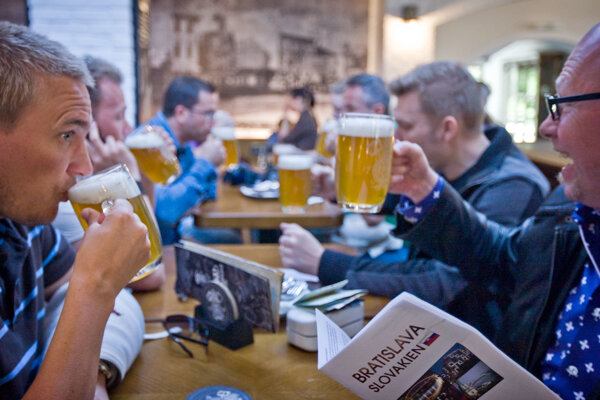 Every Slovak thus drank an average of 60.2 litres of beer in 2021, which is 17 half-litre servings (or 15 pints) fewer than in 2020. The 12-percent year-on-year drop in beer consumption was due to the pandemic, according to the Statistics Office. 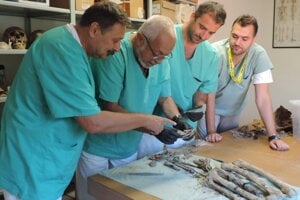 Related article Binge drinking is the worst, yet typical of Slovaks Read more

"A drop of more than 10 percent has only occurred twice in the last 30 years: after the onset of the financial crisis in 2010 and then last year, the second year that society struggled with the Covid pandemic," Róbert Vlačuha, head of quality of life statistics at the Statistics Office, said.

Slovakia's neighbour the Czech Republic traditionally tops Europe's beer consumption rankings. In 2020, it ranked first at 135 litres of beer per capita, followed by Austria at 100 litres and Germany at 95 litres, according to data from statista.com, as quoted by the Statistics Office. Slovakia came in tenth in the 2020 ranking. 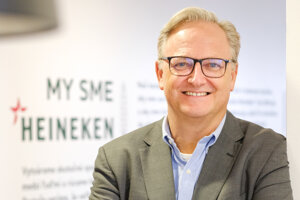